The United States experienced a massive cyberattack last Friday, right at the start of the Independence Day weekend. 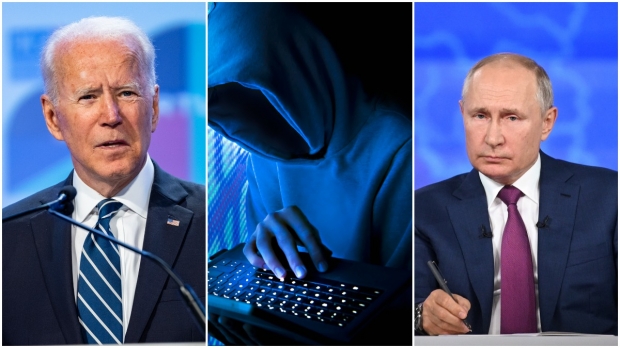 President Joe Biden has said that at the moment, the US isn't sure "who it is", and that the "initial thinking was it was not the Russian government." However, Biden also said that he has spoken to Russian President Vladimir Putin and said that if Russia is found to be guilty of the attack, the US will respond. "But if it is Russia, I told Putin we will respond", said Biden, in reference to their meeting last month in Geneva, Switzerland.

The cyberattack affected at least 200 companies across the United States, with the cyber-security firm, Huntress Labs describing the attack as "colossal". Earlier reports indicate that Huntress Labs believe the Russia-linked REvill ransomware gang was responsible for the attack. The first attack happened at the Kaseya, a Florida-based IT company. If you are interested in reading any more information about this story, check out this link here.