Amazon has put forward an official motion asking Lina Khan not to involve herself within any proceedings that involve Amazon on the basis of her past statement regarding the company. 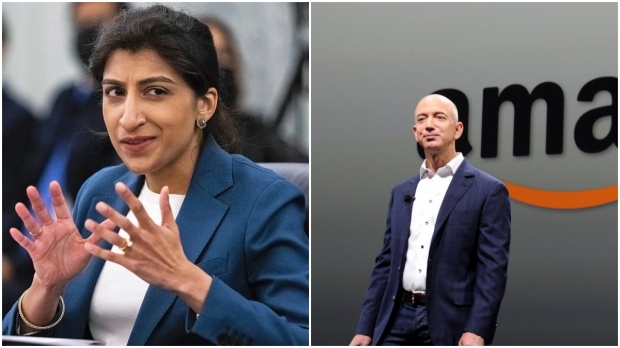 Amazon has filed a recusal motion against the new Federal Trade Commission (FTC) Commissioner Lina Khan, asking the new FTC chair to separate herself from any future regulatory proceedings involving the FTC and Amazon. "[Federal ethics rules] require recusal when a new Commissioner previously has expressed views that go beyond general policy commentary and has made statements about specific factual and legal issues relating to a particular company."

Adding, "Chair Khan has made numerous and highly detailed public pronouncements regarding Amazon, including on market definition, specific conduct and theories of harm, and the purpose, effects, and legality of such conduct. Indeed, she has on numerous occasions argued that Amazon is guilty of antitrust violations and should be broken up."

The previous statements from Khan are true, as the new FTC chair has previously spoken out against Amazon. However, the Verge reports that the editorials by Khan cited in the recusal are within "political commentary". Additionally, Khan received support from both parties for the position of FTC chair, specifically for her views on Amazon, which includes her previous statements that Amazon lists in the recusal.

Judging by the FTC's motives of wanting to push on Amazon, it's unlikely that Amazon's petition will be a success. However, I think that Amazon would have known that already and are really just trying to tell the FTC that they will be combating whatever is thrown at them. Read the full document here.