Tesla and SpaceX CEO Elon Musk will soon be turning 50 (June 28), but what he wants for his birthday is somewhat out of reach.

As you can imagine, having the wealth that Musk has, there isn't much that he couldn't buy for a birthday present to himself. Unfortunately, the thing that Musk desires most for his birthday he won't be able to get, or at least for a couple of weeks. Musk was asked by a Twitter user what he wants for his birthday, and Musk replied simply, "Starship Super Heavy". 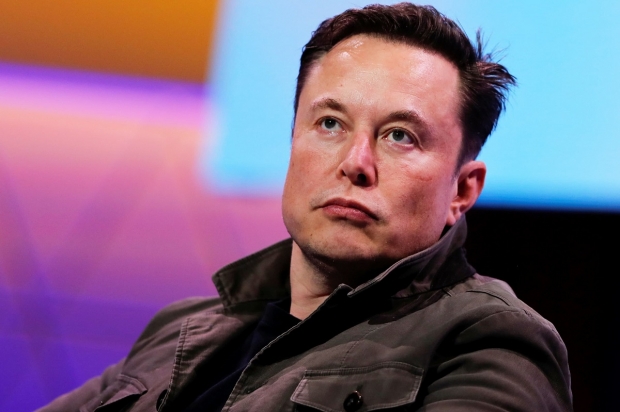