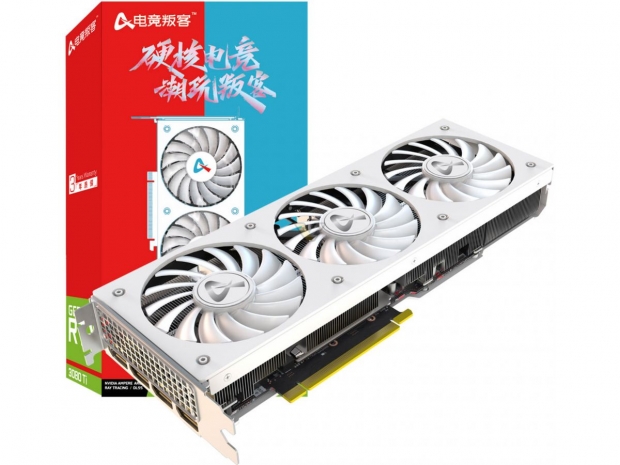 That would be because Inno3D is owned by the same company that runs the AX Gaming brand, so the designs are heavily influenced (virtually the same) except with some slight tweaks and a color change from black, to white. 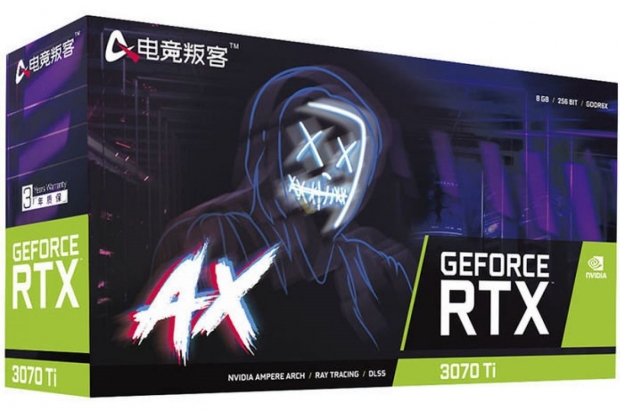 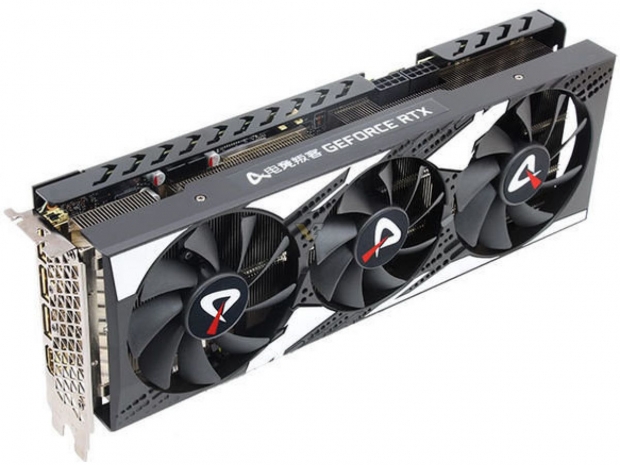 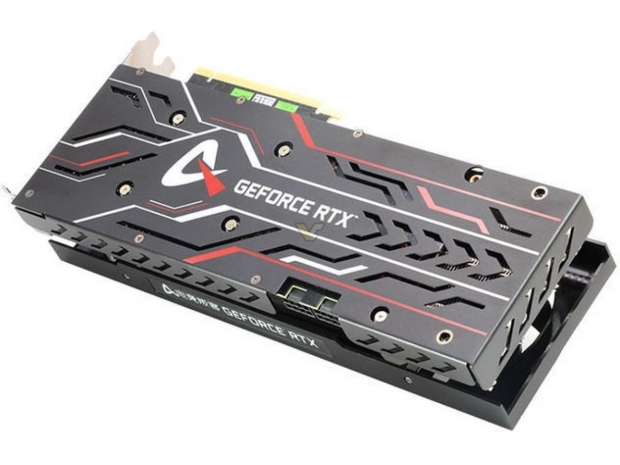 Secondly, there's the chunkier AXGaming GeForce RTX 3070 Ti X3B, which has a larger triple-slot design but similar triple-fan cooler. This is the card that differs away from Inno3D's offerings -- of which I reviewed the Inno3D GeForce RTX 3070 Ti X3 OC dual-slot graphics card recently -- that review goes live tomorrow.