The first humans that land on Mars to begin colonizing the red planet will be faced with several life-threatening issues. 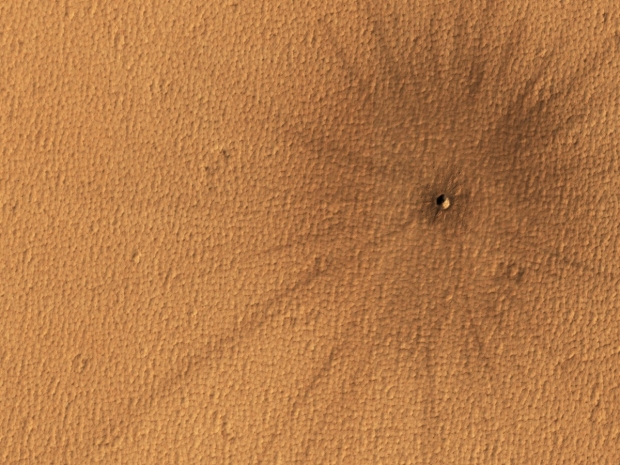 The main issues for colonizers are that planets lack of atmosphere, extreme weather, extreme temperatures, radiation, and humans would be experiencing a different amount of gravity than their bodies are used to. Another problem that isn't readily discussed is the issue with space debris colliding with Mars. Due to Mars having less than 1% of Earth's atmosphere, space debris such as meteors don't tend to break up when they are entering Mars' atmosphere.

In fact, most space debris make it to the surface, causing impact craters, which is something that usually doesn't happen on Earth. A 2013 study estimated that Mars sees as many as 200 small asteroids reach its surface, causing impact craters of at least 12.8 feet in diameter. If humans began colonizing Mars with settlements, you can understand the catastrophe that would fall upon the settlement if even one of these meteors struck it.

Luckily, we humans are persistent creatures, and for that reason, I have no doubt we will overcome this issue somehow. For more information on this story, check out this link here.