I don't even know what to say -- but EK's newest member of the Signature Edition family is its most beautiful yet. The new EK Lignum Edition is inspired by wood... and the results are stunning. 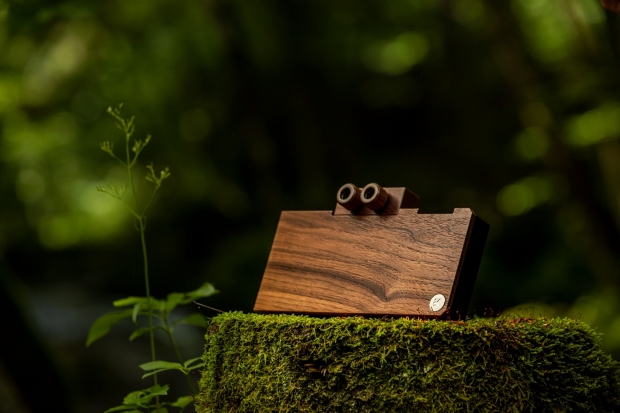 The combination of wood and the very latest in GPU technology is perfect, as the wood finish will give off a totally different feel for your gaming PC than anything before it. We've seen gorgeous EK waterblocks before, but this new Lignum Edition really takes it to the next level.

EK has chosen walnut wood (in particular, Juglans Nigra) as it "never fails to surprise with its colors and texture. The connection between the water block and the wood enables wood to shrink and expand, which is one of its most natural predispositions in response to the changes in humidity and temperature. Lignum products were engineered in a way so that the wood does not come into direct contact with water. Every block has a unique pattern of wood, which makes it one of a kind in the world". 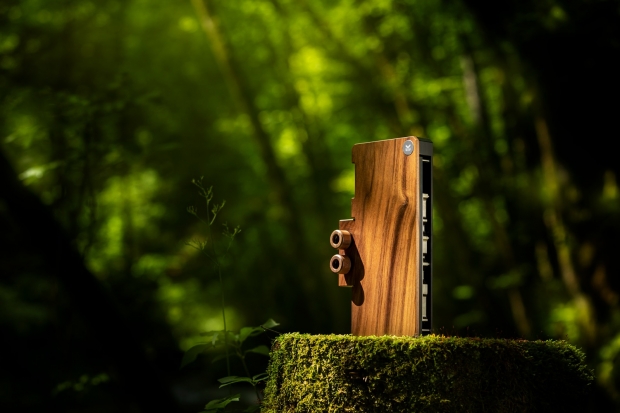 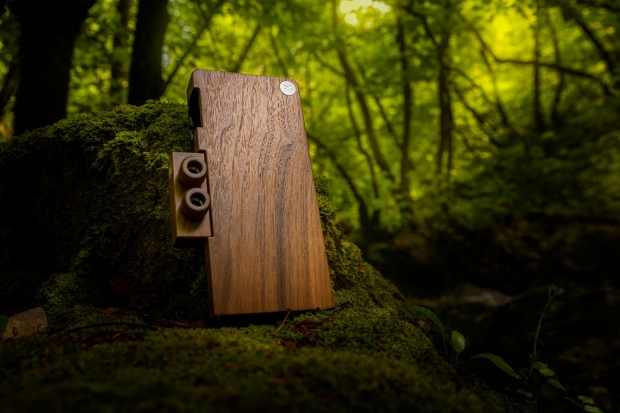 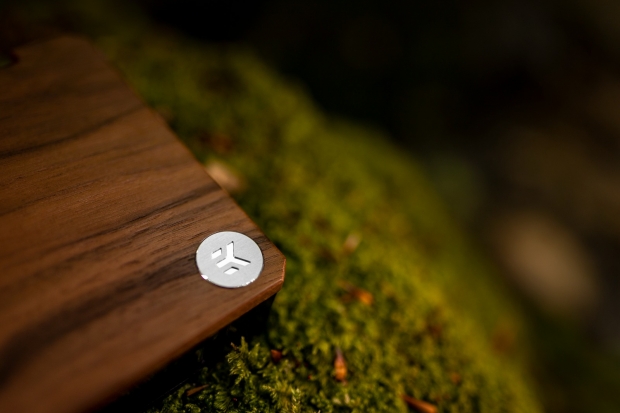 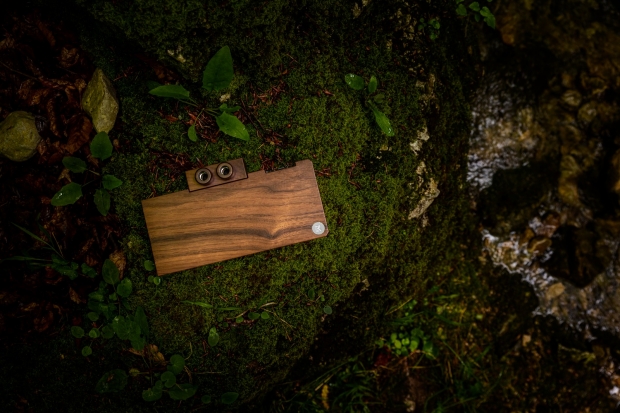 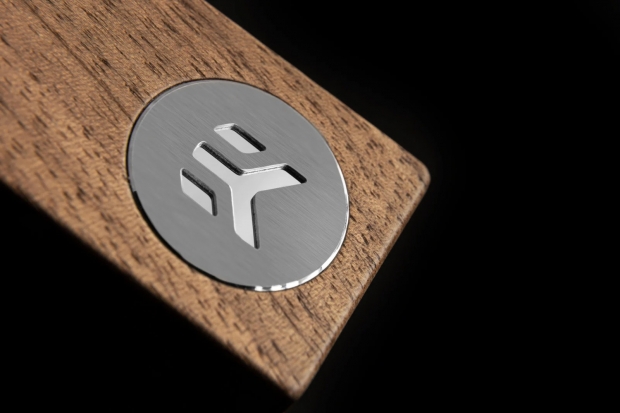 The company goes into great detail with its hard love on wood, where literally every single piece of wood is "carefully chosen, handcrafted, and varnished with multiple layers. The open-pore matte varnish gives the wood its natural silky touch. It is attached to the acetal tops, which seal the block and act as functional tops, while wood acts as an aesthetical one, meaning there is no contact of wood with liquid in the custom loop". 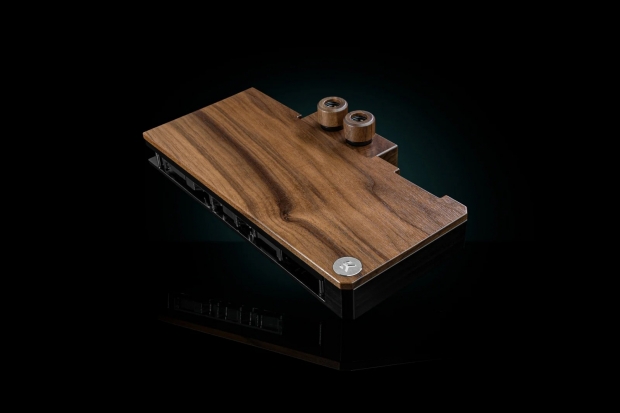 But what good is a beautiful wooden-themed GPU waterblock if your CPU is some regular, RGB-laden waterblock? EK has your back with the new EK-CPU Lignum - Walnut, a luxurious high-performance flagship premium quality CPU water block covered with walnut. 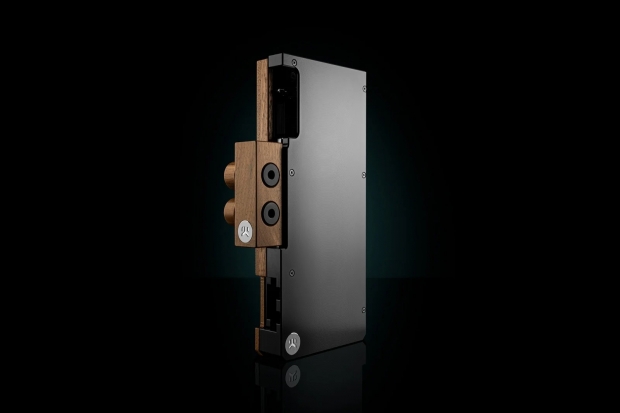 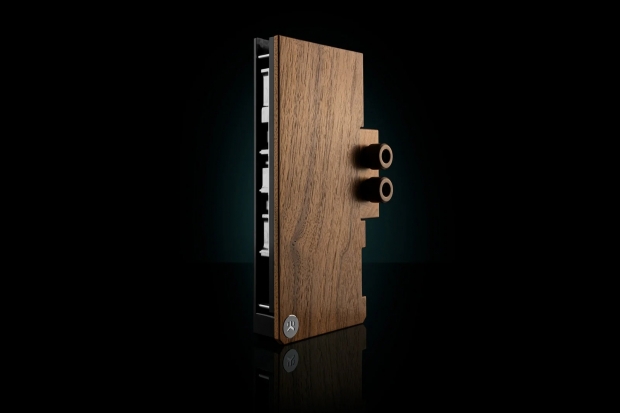 The new EK-CPU Lignum - Walnut waterblock will fit on the latest Intel and AMD processors, which can be joined up with the new EK-HDC Lignum 12mm - Walnut, which is the hard tube fitting made "perfectly to blend perfectly" with EK-Lignum water blocks, with 12nm (Outer Diameter) hard tubing. 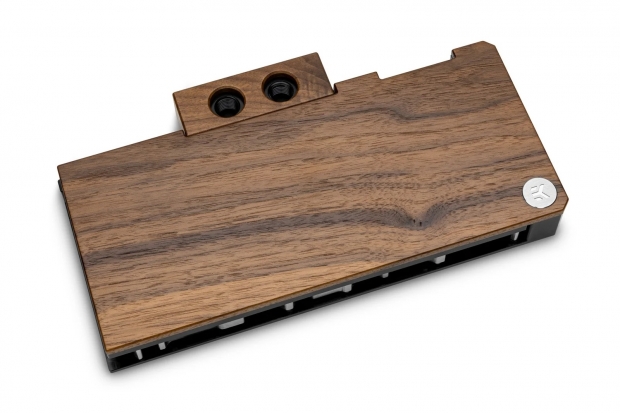 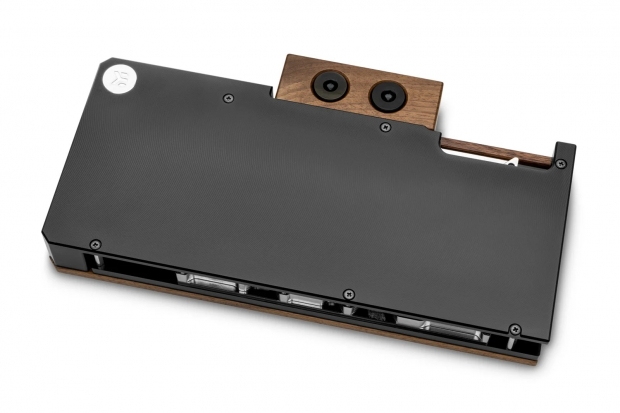 EK's new EK-Quantum Vector RTX 3080/3090 Lignum Edition is available for pre-order on the EK Webshop and Partner Reseller Network, and is expected to begin shipping in mid-September 2021.

I'm in love with this so much I've reached out to EK to build a PC with it -- I'll use my Ryzen 9 5900X processor and a GeForce RTX 3090... but which RAM? Hmm. Give me some suggestions in the comments below, or on my Twitter. 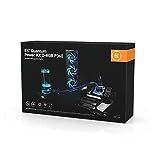