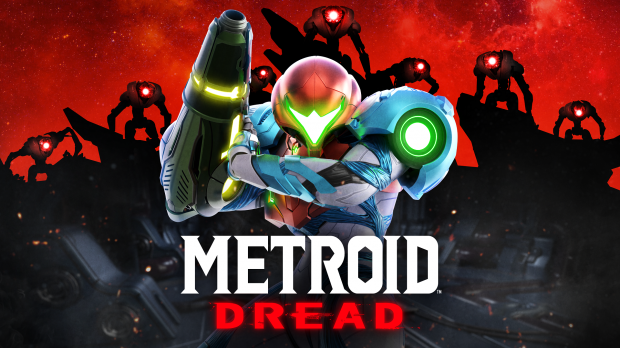 Metroid Dread came out of nowhere yesterday and surprised millions of fans. The game is a direct sequel to Metroid Fusion and continues the storyline of the original NES and SNES games like Metroid, Metroid II, and Super Metroid. It's also a 2D game, marking a big departure from Samus' most recent adventures.

Samus' story continues after the events of the Metroid™ Fusion game when she descends upon planet ZDR to investigate a mysterious transmission sent to the Galactic Federation. The remote planet has become overrun by vicious alien lifeforms and chilling mechanical menaces. Samus is more agile and capable than ever, but can she overcome the inhuman threat stalking the depths of ZDR?

Face off against unrelenting E.M.M.I. robots

Once DNA-extracting research machines, the imposing E.M.M.I. are now hunting Samus down. Tensions are high as you evade these E.M.M.I. to avoid a cruel death while finding a way to take them down. Find out what turned these robotic wonders into the scourge of ZDR and escape with your life.

Feel Samus' power grow as you gain maneuvers and abilities

Acquire new and familiar abilities as you traverse the many environments of this dangerous world. Parkour over obstacles, slide through tight spaces, counter enemies, and battle your way through the planet. Return to areas and use your new abilities to find upgrades, alternate paths, and a way forward. Explore the sprawling map, evade and destroy E.M.M.I. robots, and overcome the dread plaguing ZDR. 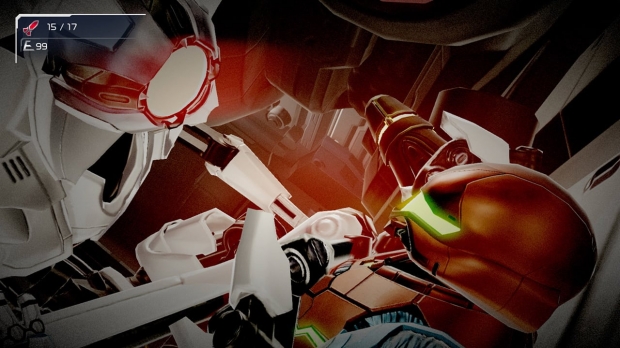 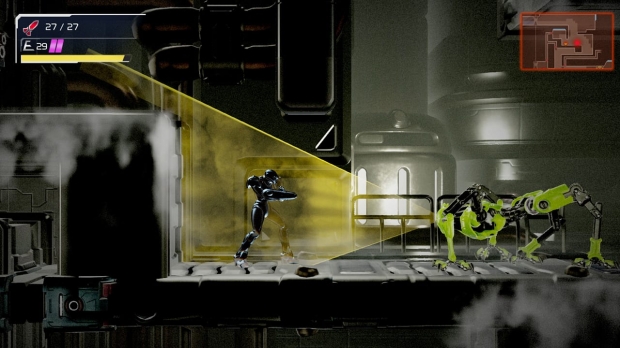 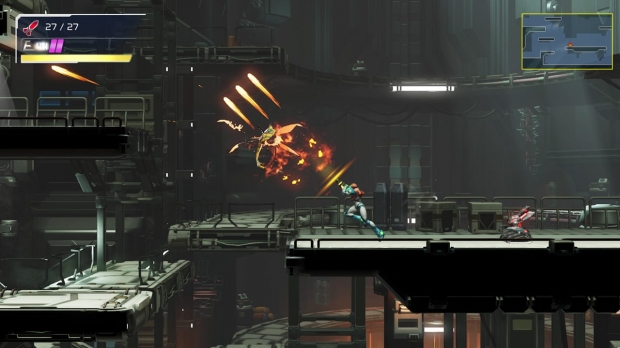 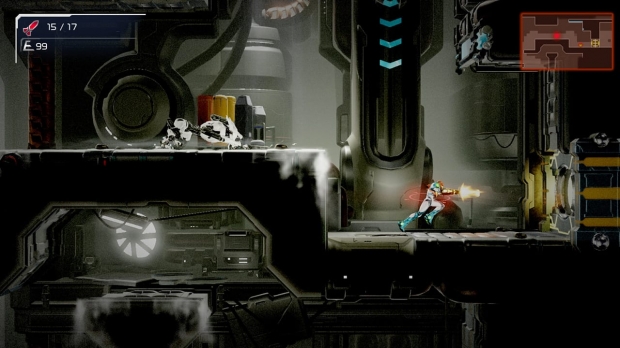 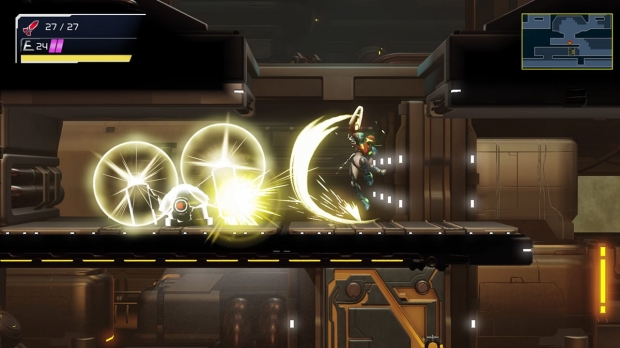 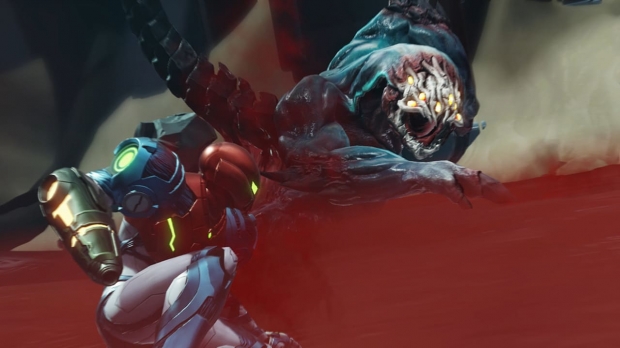