Former President of the United States Donald Trump has recently slammed Bitcoin, saying that the cryptocurrency "just seems like a scam".

The former president recently appeared on Fox Business, where he was asked his thoughts on cryptocurrency. Trump doubled down on his long-standing opinion on Bitcoin, saying that "it just seems like a scam," and he doesn't like that it's competing with the US dollar. Back in 2019, while Trump was still in office, he was asked his thoughts on cryptocurrency, and he said that the value of the coins is based on "thin air".

Additionally, Trump allegedly told the now-former Treasury Secretary Steve Mnuchin to "go after Bitcoin," and in Trump's final days of office, his administration, as well as the Treasury, sought to implement regulations to wallets. President Biden has now expanded on these proposed regulations and is currently backed by the Internal Revenue Service who is looking to squash anyone who is using cryptocurrencies as an avenue to avoid tax. For more information on this story, check out this link here. 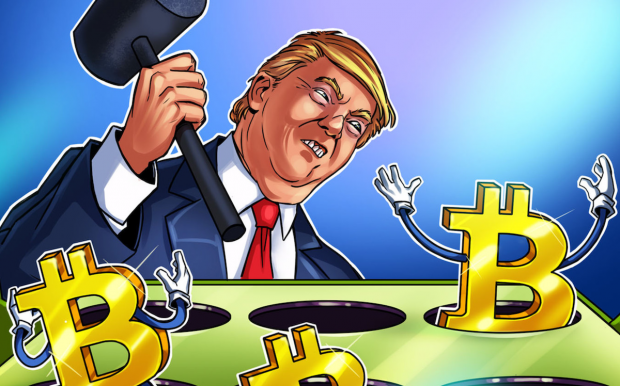