Vertigo Games is getting ready to release its next VR game, After The Fall, and the development team is starting the stir up the hype. A new preview real explains a bit more about the backstory and the enemies you face.

After The Fall is a 4-player co-operative multiplayer VR shooter set in a fictional post-apocalyptic world that collapsed decades ago, and it is now overrun by terrifying zombies.

"The difference between After The Fall and other VR zombie shooters is that you can play it together with your friends. So it's all focused on 4-player co-op," said Richard Stitselaar, Vertigo Games Studio Director. "It's crucial for any team member to work together by healing each other, sharing ammo, sharing weapons. This is the only way you can survive in After The Fall."

The game takes place in the frozen remnants of what was once Los Angeles, and events that happened 20 years prior bread a mutant human called Snowbread, which run rampant through the city. Vertigo Games said that Snowbread are vicious enemies with a "wolfpack mentality." You will also encounter mutated zombies, which have different abilities and strengths. Players will have to watch out for one another to survive.

After The Fall will be available on Steam VR, Viveport, PlayStation VR, and Oculus Quest. Vertigo Games has not revealed the exact release date for the game, but the developer said we could expect it this summer. 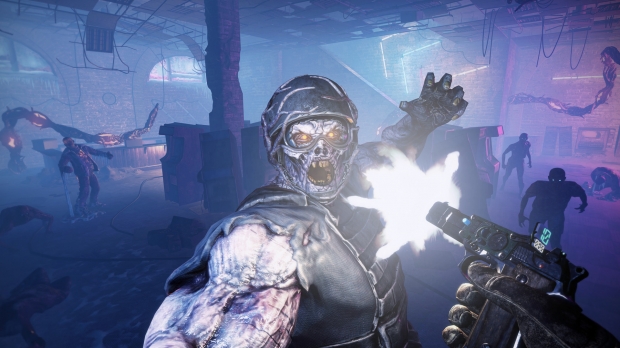 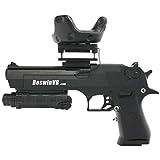