A Russian defense technology firm has said that the United States' Boeing X-37B could carry up to six nuclear warheads. 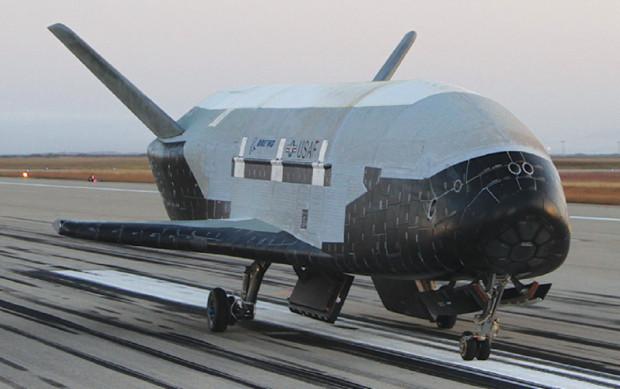 A new report from Sputnik News has revealed that Yan Novikov of the Russian defense technology firm Almaz-Antey recently said at the New Knowledge educational event on Saturday, May 22 that the US's X-37B may not just be for "scientific purposes", but also military.

According to Novikov, "The official story is that these platforms were developed for scientific purposes and, well, surveillance. But we understand that having these capacities and possibilities, the smaller spacecraft can carry up to three nuclear warheads, the large one up to six." For those that don't know, the Boeing X-37B was created to operate in low-Earth orbit, and is the most advanced re-entry spacecraft that is designed to carry out experiments in low-Earth orbit and return back to Earth.

The spacecraft is unmanned and is operated by the US Air Force. Officially, the spacecraft's purpose includes testing spacecraft technologies such as guidance, navigation control, thermal protection, avionics, advanced propulsion systems, re-entry, landing, and more. However, the US military hasn't disclosed all of the capabilities of the X-37B.