Sony looks to be stepping into the esports betting world through its PlayStation family of consoles in the coming future, with a recently published patent teasing an esports betting platform that would accept bitcoin, and other currencies including in-game items, on live-streamed esports events. 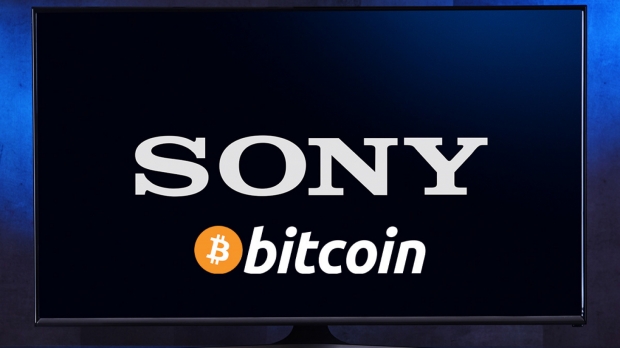 The patent was filed back in 2019 but published in May 2021 which is why we're hearing about it now, and would see Sony using a system where people are watching live-streamed esports events and then betting on the outcome of the games while watching the game in real-time.

There would be a user interface (UI) that would pop up and be overlayed over the game you're watching, letting you bet on it. The patent reads: "Wagers may be pecuniary, e.g., money or bitcoin, or may be non-pecuniary, e.g. game assets, digital rights, and virtual currency". So you can use real money, cryptocurrency, in-game assets and more to bet on games... very, very interesting. Especially using the in-game items as currency, to bet on live-streamed esports games.

Market Research Telecast reports: "The patent itself suggests a system in which viewers of live-streamed esports events, such as fighting game tournaments, could bet on the outcome of the matches while watching the action in real-time. The system would work through a user interface overlay that could appear in the broadcast so that the user can place their bets".

Interestingly, the patent doesn't tie this crypto-fueled esports betting world inside of just the world of Sony's own PlayStation consoles... but rather other machines and devices and competing consoles. The patent says: "game consoles such as Sony PlayStation or a game console made by Microsoft or Nintendo or other manufacturer virtual reality (VR) headsets, augmented reality (AR) headsets, portable televisions (e.g. smart TVs, Internet-enabled TVs), portable computers such as laptops and tablet computers, and other mobile devices including smartphones".