Tesla CEO Elon Musk has taken quite a lot of heat over his recent tweets that impacted the price of bitcoin, which has led to the price to trend downwards.

Now, American surfing legend Kelly Slater has taken to his Instagram story to put Musk on blast, claiming that the Tesla CEO is actually "bad for crypto", and that he hopes the "SEC is taking a good look at this (and all of them who might be buying the dip today and this week in their private accounts)." The statements from Slater come after Musk suspended vehicle purchases using bitcoin, citing the impact bitcoin mining has on the environment.

Since then, Musk has hinted towards Tesla selling its bitcoin holdings in the next quarter but clarified then clarified that Tesla hasn't sold any of its holdings. Slater goes on to say, "Elon Musk and Tesla Motors proudly bought $1.5B worth of Bitcoin for around $34K in Feb. Elon comes out this week and says BTC mining is bad for the environment and they dump their bitcoin for an estimated $804M in profits (but he's still pushing dogecoin, a useless s***coin)".

"So a guy who owns an energy company doesn't understand this stuff before he buys it? Has no problem taking the profits. Does he have an issue with kids mining cobalt in the Democratic Republic of Congo to build batteries?" Additionally, "He could probably address and potentially help solve the real energy issues (68 percent of the energy produced in the US, for instance, is wasted ... seems like a bigger issue to me which would solve any BTC problem)."

"I think Elon's board and backers hate crypto and what it's doing for the average investor and pressured him to put out a statement which they knew would inevitably tank bitcoin. I hope the SEC is taking a good look at this (and all of them who might be buying the dip today and this week in their private accounts). Interesting times. But Elon is bad for crypto." 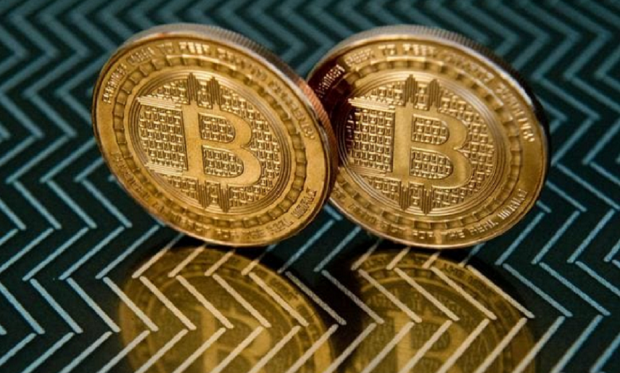