AT&T and Discovery are reportedly set to announce that they will be combining their media assets into one, super-gigantic content beast that will fight Netflix and Disney in the current -- and more importantly, future content and streaming wars. 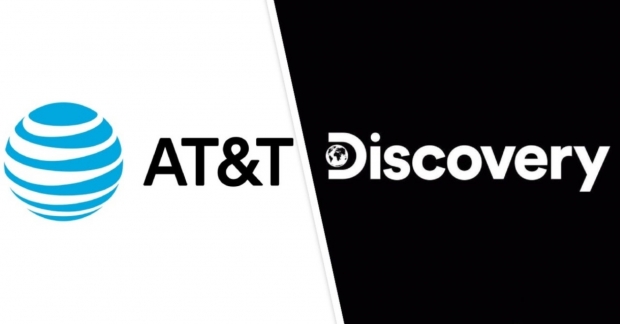 If you consider AT&T has a huge amount of media corporations under its umbrella, including Time Warner which it acquired a few years back in a landmark $85 billion deal -- on top of the likes of CNN, HBO, the Cartoon Network, TBS, TNT, and many more -- then the picture becomes much more clear.

Discovery on the other hand offers up some of that binge-worthy reality cable TV programming and networks including HGTV, the Food Network, TLC, and many more. Millions are moving from the normal cable TV package and into streaming packages, so media companies are scrambling to get shift with the times as quickly as they can.

We could expect to see this deal happen sometime in the next 24-48 hours, if that.