It's no secret Activision wants to bring all of its franchises to mobile in a free-to-play capacity. Activision President & Chief Operating Officer Daniel Alegre outlines why this strategy is essential. 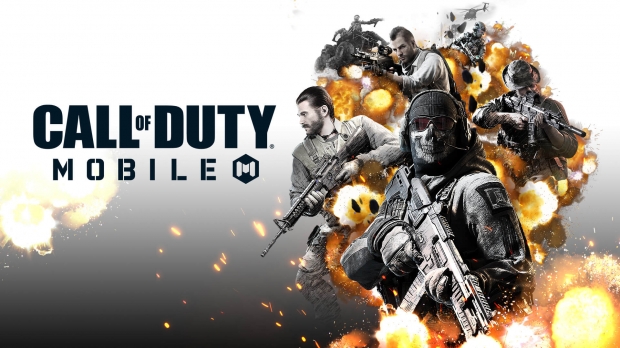 Activision is using mobile gaming in two ways: A gateway for consumers to access franchises and content, and a path to monetization. The company wants its mobile games to be both self-contained but also spark interest in mainline games on PCs and consoles. The plan is working; Call of Duty Mobile has made over $1 billion with 500 million downloads worldwide. Activision-Blizzard wants all of its franchises to have a mobile title to replicate this kind of performance.

"Each of our franchises has to have a mobile presence, because that's how our players want to engage," Alegre said at the Collision Conference 2021.

"Either they're on console and PC or they're on the move and they want to continue playing, or maybe you're in a world where you don't have a console or a PC--and this happens a lot in developing nations.

"Making our games accessible through mobile is an imperative and the free-to-play component is also a key element of engagement that is really important."

Blizzard is currently adapting its Diablo franchise to mobile with Diablo Immortal, and is also working on at least two Warcraft games. There's been no word on on Overwatch F2P shooter for mobiles but that's assuredly in the works too.

"Look, we believe our franchises absolutely have to be accessible wherever the players are. And mobile is just the ultimate driver of reach with almost 3 billion smartphones worldwide and that's forecasted to increase to 4 billion in the next five years. We are really doing ourselves and a community a disservice if our games are not on those platforms.

"And the opportunity is crystal clear. A little known fact is most of the top 10 franchises on mobile worldwide are actually based on existing PC or console IP. And our franchises are in genres that are just particularly well suited for mobile.

"And as a result, we really want all of our franchises to be on mobile.

"And in some cases, there might be several different ways in which a franchise can be represented on mobile. You may have reimaginations of an IP on mobile in addition to games that are just more similar to an existing console or a PC experience."