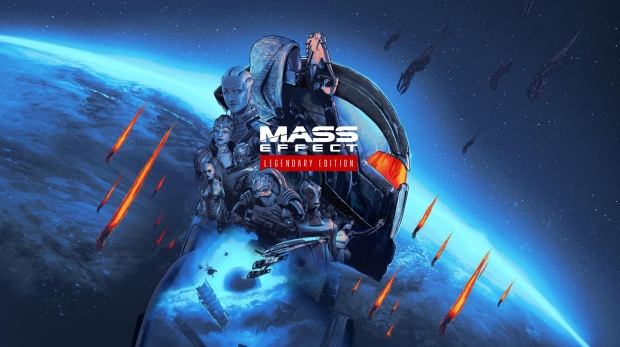 Today BioWare announced new performance targets for the Mass Effect Legendary Edition. The results are particularly interesting especially for next-gen hardware. The game will have two modes: one for quality, which allows 4K visuals, and the other optimizes smooth frame rates.

The Xbox Series X can hit 4K 60FPS with quality mode enabled, but in FPS mode it can hit 1440p 120FPS with resolution scaling. The PS5 can likewise hit 4K 60FPS but drops to 1440p 60FPS with the frame rate mode ticked on. It's worth mentioning the Series X's GPU is nearly 18% more powerful than the PS5's. 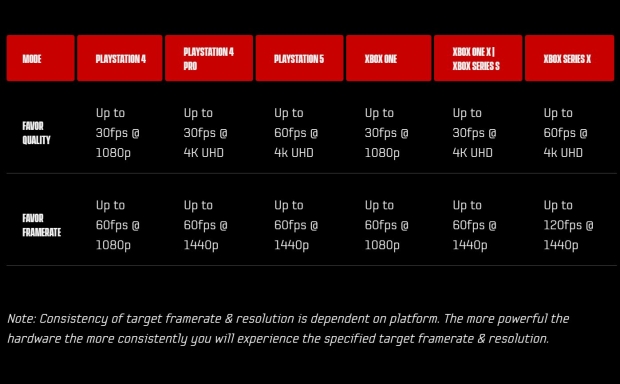 Luckily, the series can run in 1080p 60FPS on both PS4 and Xbox One. And of course the game will shine brightest on PC, where BioWare allows up to 240FPS assuming you have powerful enough hardware.

Players on PC can play up to 240 fps and supporting refresh rates up to 240 Hz. Additionally, players can tweak several graphics options at any time to finetune the preferred balance of graphics and performance.

Console players can toggle between two gameplay modes at any time on all platforms:

The target resolution and framerate, as well as the consistency with which those targets are achieved, are highly dependent on the console.