A Black man who has intellectual disabilities was forced to work unpaid by a former South Carolina restaurant manager. 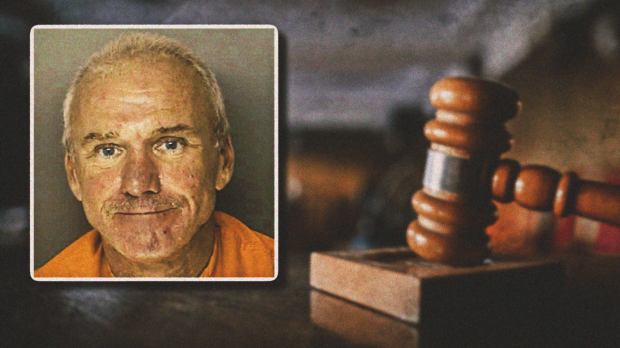 The former restaurant manager is 56-year-old Bobby Paul Edwards, and in 2019 Edwards was sentenced to 10 years in prison after he plead guilty against forced labor chargers. Edwards enslaved 43-year-old John Christopher Smith, who was forced to work 100 hour weeks, at zero pay, with no days off, for 5 years. Now, Edwards is being forced to pay Smith an entitled total of $546,000 as a rightful compensation.

Court documents state that Smith began his full-time employment in 1990 at the age of 12 under the ownership of Edwards' relatives. In 2009 Edwards took over the operation and allegedly moved Smith into an apartment described as "sub-human," "deplorable" and "harmful to human health", according to Smith's lawyer.

The Justice Department also said in a statement that when Smith made mistakes at work Edwards would sometimes whip him with belts, punch him, or hit him with kitchen pans. Edwards also called him racial slurs and threatened to have him arrested, according to The Washington Post. For more information on this story, check out this link here.