Every day more and more people are beginning to adopt Bitcoin, and now the price of the coin is climbing its way back to the $60,000 mark right after taking a fast plunge back down to $50,000. 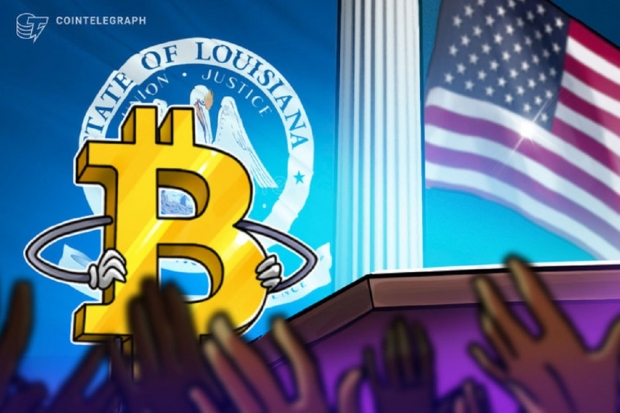 Despite its sharp drop in value, the US state of Louisiana recently released a new resolution that noted some of Bitcoin's greatest achievements, as well as a shout-out to the anonymous Bitcoin creator Satoshi Nakamoto. The document reads, "To commend Bitcoin for its success in becoming the first decentralized trillion-dollar asset and to encourage the state and local governments to consider ways that could help them benefit from the increased use of this new technology."

Additionally, the document goes on to say that the House of Representatives of the Legislature of Louisiana commends Satoshi Nakamoto for his "contribution to economic security". Earlier in 2021, Bitcoin achieved a market cap of $1 trillion, and according to the resolution, Bitcoin "could potentially replace gold as a monetary reserve". The document goes on to explain that Bitcoin could replace gold as a monetary reserve because there is a "limited and finite and there is a maximum capacity of only twenty-one million bitcoins allowed to be produced".