Schnittman added, "These are the kinds of black hole binary systems where we think both members could maintain accretion disks lasting millions of years."

If you want to read more on this topic, check out this link here. 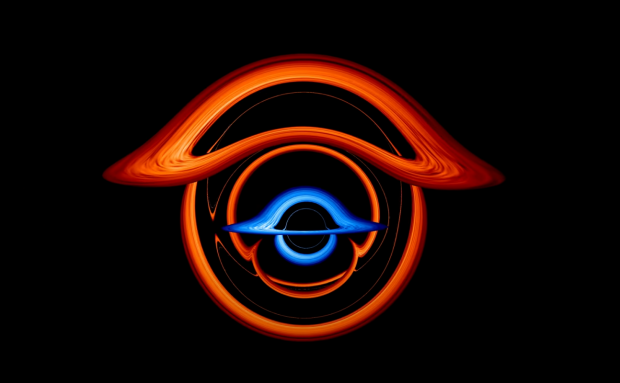