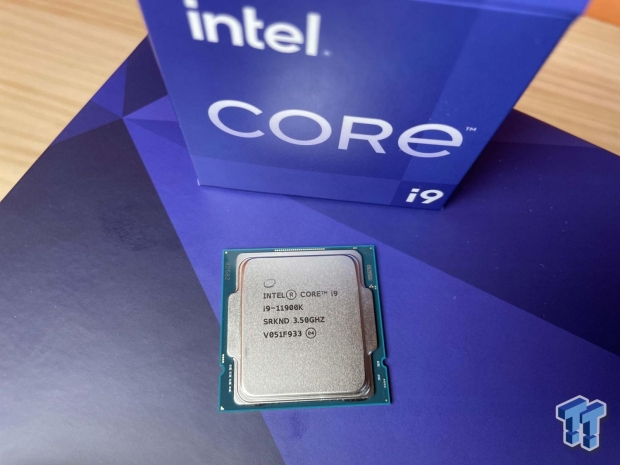 Core Temp 1.17 has support for AMD's Zen 2 and Zen 3 APUs (Lucienne and Cezanne), and Intel's new Rocket Lake processors in the new 11th Gen Core range of processors. Core Temp not only supports Intel's just-released Rocket Lake family of CPUs but the upcoming Alder Lake and even Meteor Lake CPUs coming in the next couple of years from Intel.

There's also a bunch of fixes and a few tweaks here and there with the new version of Core Temp, which you can download here. The full changelog for Core Temp v1.17: