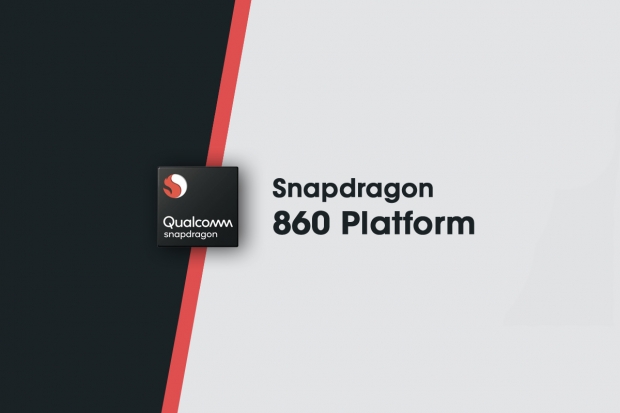 If you want 5G you'll need to get one of the higher-end, and more expensive smartphones -- but at the end of the day you just don't need 5G right now.