Micron has announced that it will be ceasing development of its 3D XPoint technology, something it had co-developed with CPU giant Intel. 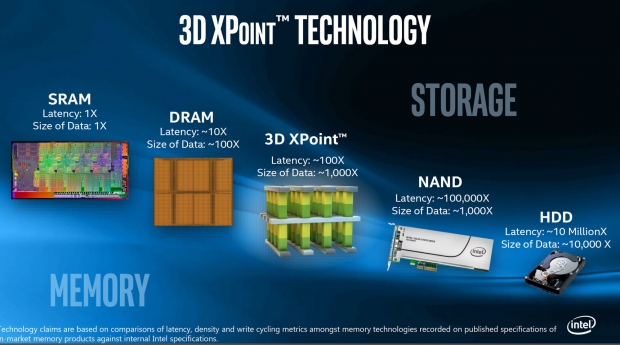 The company has announced it will be increasing its investment into memory products around the Compute Express Link (CXL) and that it needed to move resources from 3D XPoint over to CXL-based products. Micron said in a statement: "Micron plans to apply the knowledge it has gained from the breakthroughs achieved through its 3D XPoint initiative, as well as related engineering expertise and resources, to new types of memory-centric products that target the memory-storage hierarchy".

Micron's bigger push into CXL-enabled memory products sees the interface running on the PCIe bus that enables flexible connections between compute, memory, and storage. The goal of CXL is to make more memory available to the user, and easier to manage -- memory not attached to the CPU, like traditional RAM is.

The company had been producing 3D XPoint memory at its Lehi, Utah-based fab plant, but Micron is now in discussions to sell the plant and should hopefully have a sale agreement sometime this year. Now that Micron is out of the 3D XPoint game that leaves Intel, which uses its Optane brand still -- Intel Optane is still alive and kicking for now. 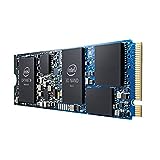