Nintendo is enjoying astronomical success with its Switch family of hardware, but the specter of its past failures (like the Wii U) haunt the company. That's why Nintendo never rests and is continually planning on The Next Big Thing. 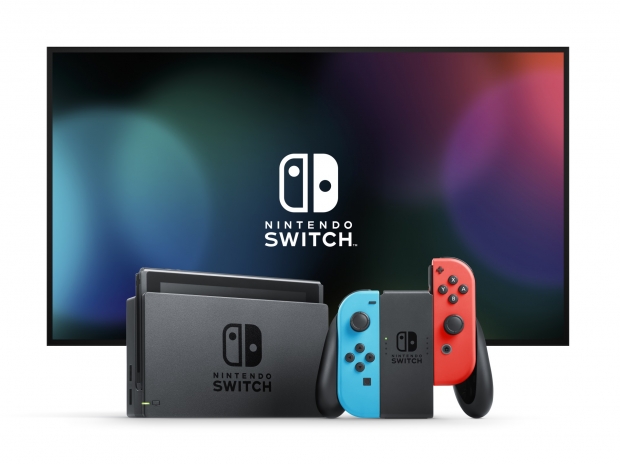 In a recent interview with Nikkei Business, Nintendo CEO Shuntaro Furukawa highlights the intense pressures of the entertainment industry. Unlike the affable Phil Spencer, or the smiling Jim Ryan, Furukawa expresses that every year is faced with anxiety and worry of falling behind--but this concern of failure propels Nintendo forward. The never-ending quest for innovation and unique experiences sets Nintendo apart from its peers, but this focus comes at a cost, one that executives must shoulder as they lead the company through the present while trying to lay the foundations for the future.

"Not matter the hits, in the entertainment business people someday do lose interest. Up until now, we have repeatedly had the experience of our business taking a nosedive," Furukawa said.

"Because of this, I myself as well as those within the company do not at all think the current state of affairs will keep going and going. Every year is a do or die situation."

In its four years on the market, Nintendo's transforming handheld-console Switch hybrid has sold nearly 80 million units, and is now the fifth best-selling Nintendo hardware in the history of the company. The system has moved over 532 million game sales, becoming the third-best software seller of all time, and six of Nintendo's top game titles have sold over 20 million copies. The Switch is doing extremely well. But how long can Nintendo keep up the momentum?

It all hinges on creativity, innovation, and surprises, Furukawa says.

"You must give new customers fresh surprises, and our existence can slip into obscurity at any time. I always have this kind of sense of crisis."

Will the new rumored Switch Pro model achieve this feat with its 4K video output and bigger 7-inch OLED screen? Only time will tell.