ASUS has revealed yet another custom GeForce RTX 3070 and GeForce RTX 3060 Ti graphics card, with the introducton of the new Megalodon series -- exclusive to the China market.

The new Megalodon series is launched powering both the GeForce RTX 3070 and GeForce RTX 3060 Ti, with an aesthetics that takes queues from both the ASUS ROG Strix and TUF Gaming series of graphics cards. The cards have a single 8-pin PCIe power connector, too.

ASUS is using the normal display connectivity of 3 x DP 1.4 and 1 x HDMI 2.1 output, with the cards only available in the Chinese market unfortunately. We don't know too much about the GPU clocks, but with a single PCIe power connector I don't think even the higher-end RTX 3070 Megalodon will be overclocking that hard. 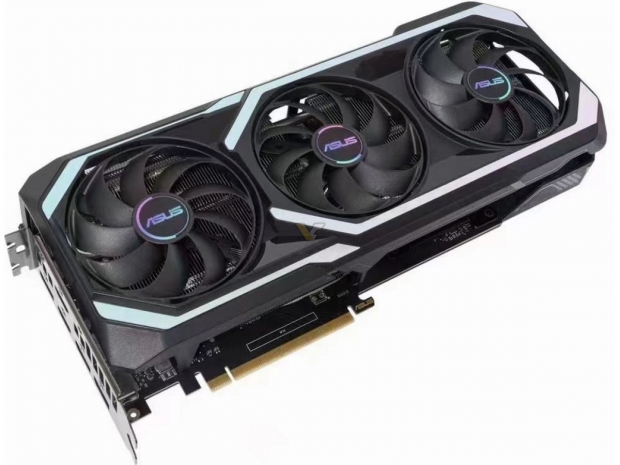 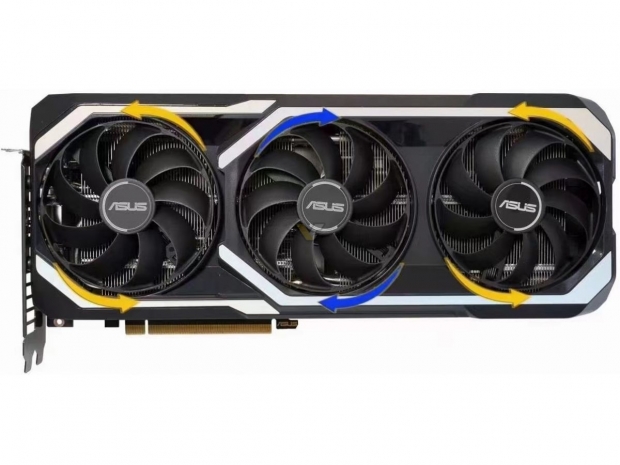 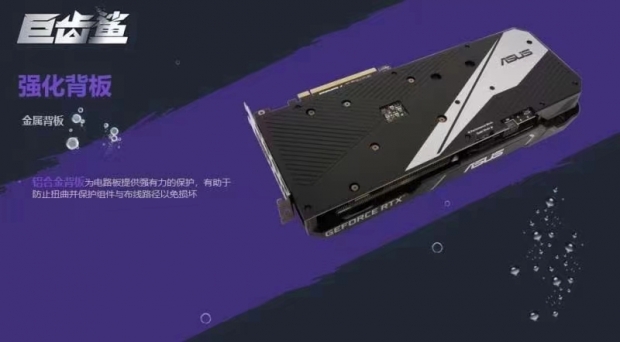 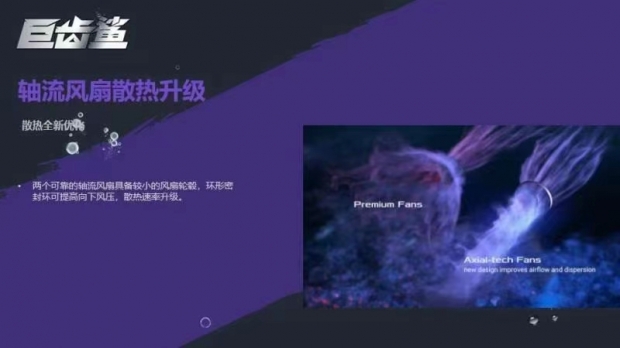