New reports say Chinese juggernaut Tencent is eyeing a billion-dollar acquisition of a U.S.-based gaming company. Who could it be? 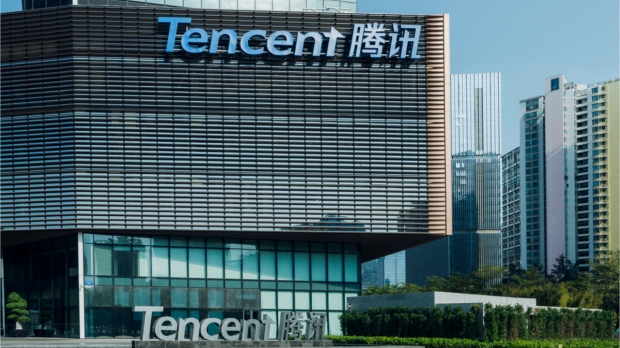 The more likely scenario sees Tencent buying a South Korean developer, sources say. Targets include NetMarble, South Korea's biggest mobile game maker, and Nexon, the developer behind Dungeon Fighter. Tencent is already the third biggest shareholder in NetMarble with a 17.6% stake and could force a hostile takeover by acquiring more stake in the company. Tencent also has exclusive rights to publish Nexon's Dungeon Fighter in China, showing the giant has existing connections with both firms.

Tencent has not confirmed the validity of these rumors nor have they delivered a statement on the matter.