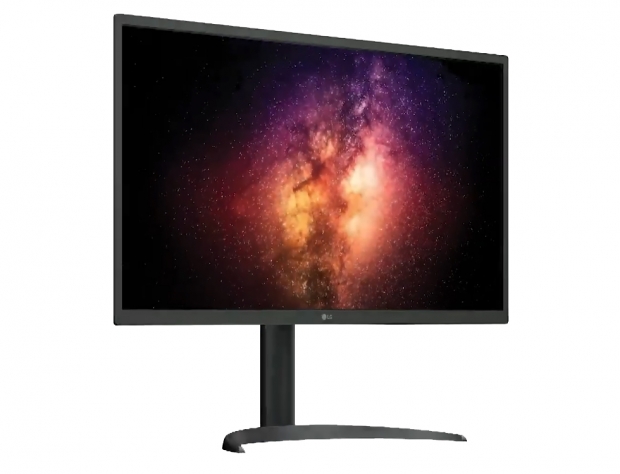 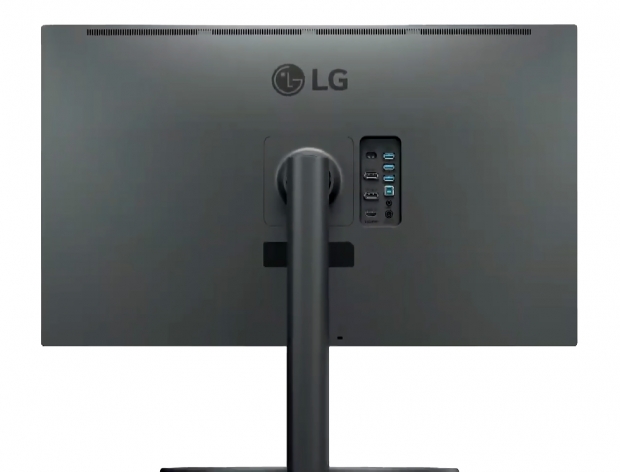 LG's new OLED UltraFine Display (32EP950) rocks a 31.5-inch OLED panel which offers 99% DCI-P3 color space coverage, and 99% of the Adobe RGB. LG is using OLED Pixel Dimming HDR technology, which for professionals working with video and photo editing is a great feature to have.

There's not much else known in terms of specs for LG's new UltraFine OLED Pro monitor, but I'll update the article once LG details it a little more. For now, it's great to see that OLED technology is coming to the PC in mainstream sizes like this new 31.5-inch OLED monitor. 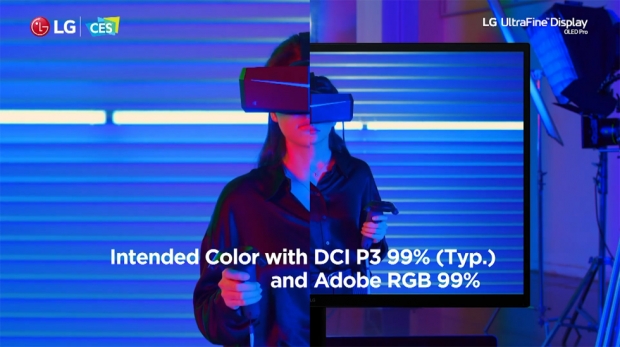 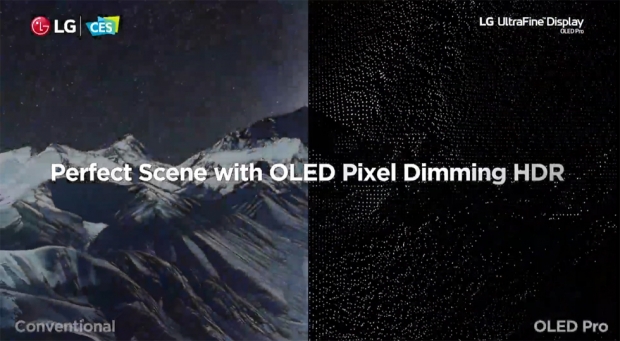 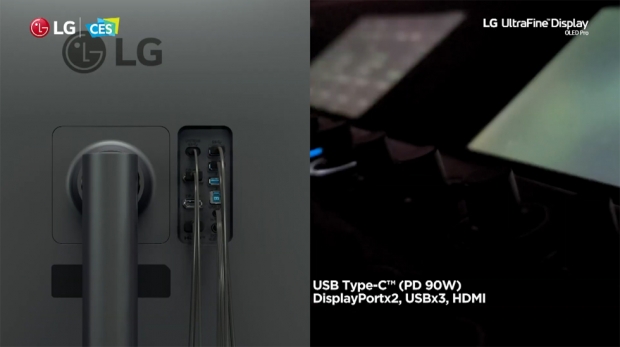 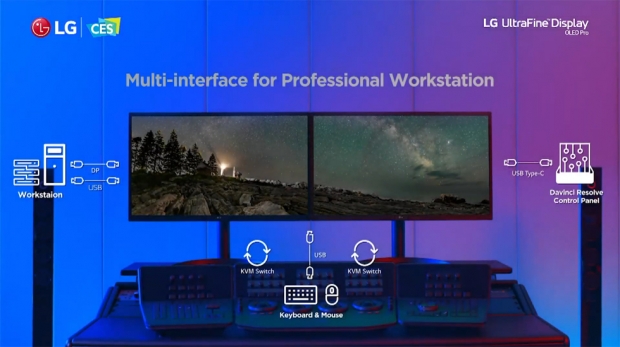