Intel is currently cooking up its new Rocket Lake family of CPUs for 2021, with the new Core i9-11900 spotted in a new benchmark run in engineering sample (ES) form. 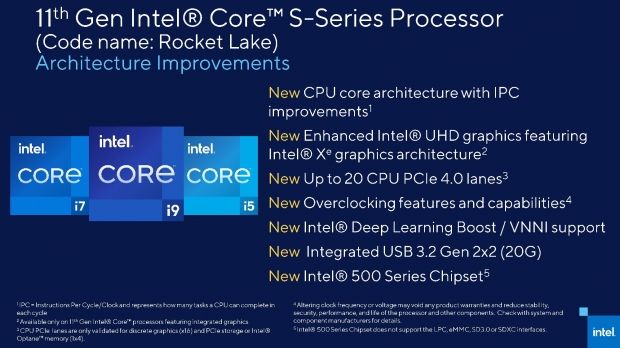