Astronomers have located a very mysterious object out in space and have found that it's flying towards Earth. 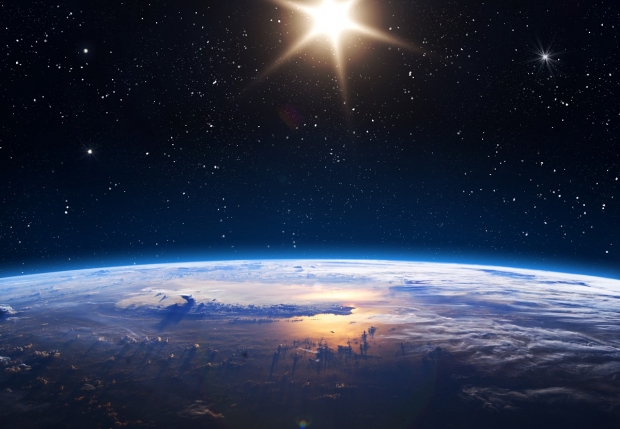 The object, which has been named 2020 SO by astronomers, will come within "just" 31,605 miles of our planet at 3:50 a.m. ET on December 1. Astronomer Gianluca Masi from the Virtual Telescope Project told Newsweek that this is an "extremely close", but yet safe approach from the object.

As for what the object is, astronomers originally believed it to be an asteroid of some kind, but now scientists at CNEOS aren't exactly sure what it is. Masi said, "We are not sure it is an asteroid-that is, a natural body". The object measures in at 15-33 feet across, and CNEOS director Paul Chodas suggested that it could even be an old rocket booster from NASA's failed Surveyor 2 lunar mission, which launched on September 20, 1966.