Microsoft has just pushed out an update for Flight Simulator, with the new v1.11.5.0, World Update II: US update having a full set of release notes you can read in detail here. 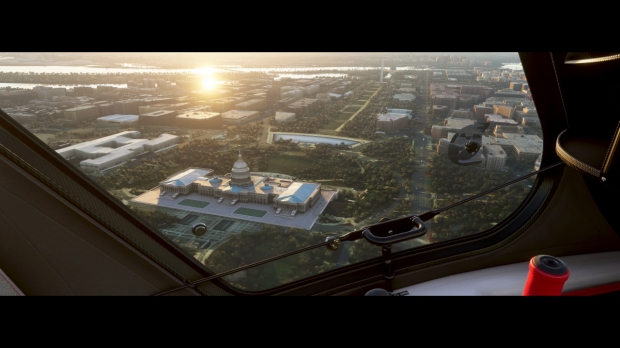 The developers have added detail to four US airports, and a sprawling list of US landmarks that include the White House, Mount Rushmore, Fort Knox, Hoover Dam, the Las Vegas Strip (at night), and much more. I've got the list for you down below.

We also have some performance and stability added to Flight Simulator, with optimization on photogrammetry loading, while offline air traffic are now "properly removed at a long distance. This caused a performance degradation over time". 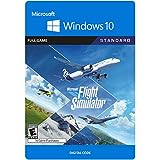