Update: It appears that the emergency response by authorities was a "hoax", with police sources talking to local media confirming it was a hoax.

Ubisoft Montreal is involved in a hostage situation right now, starting at around 1:30 EST -- forcing staffers to flee to the roof for over two hours.

A group of suspects held a large group of Ubisoft Montreal staffers hostage, with Montreal police reporting that there was an "ongoing police situation" and they ask people to "avoid the area". The Montreal Police Department tweeted: "The SPVM is currently validating information and more details will follow".

Inside of the building, staffers reportedly barricaded themselves in conference rooms, while some fled to the roof of the Ubisoft Montreal building. 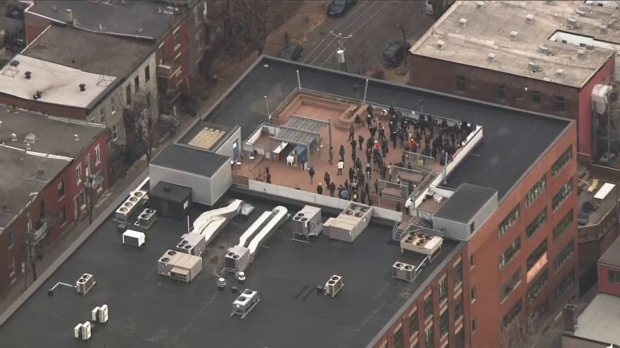