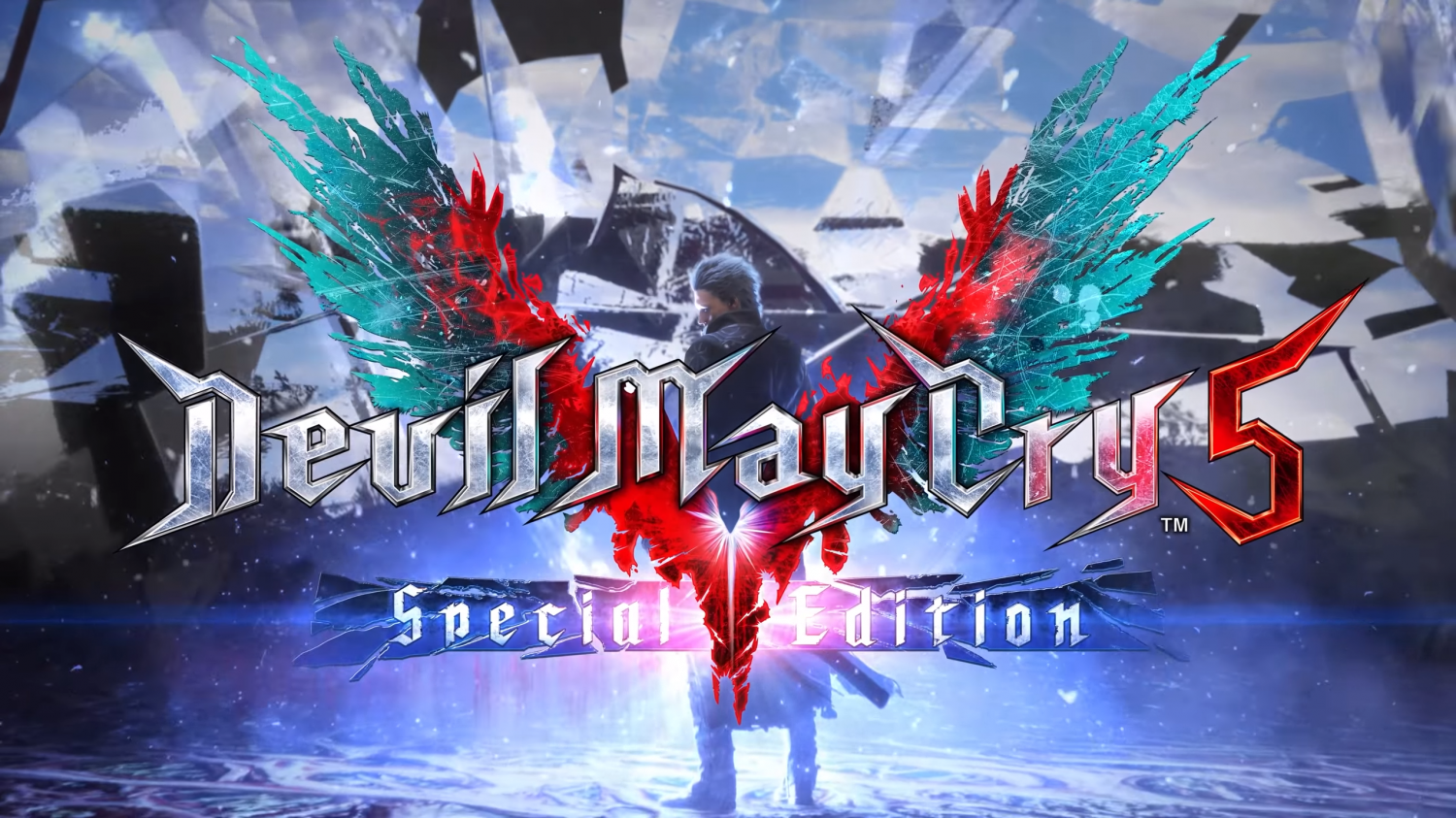 Capcom dials back expectations for Devil May Cry 5's next-gen performance on the Xbox Series S console. According to the devs, DMC5SE won't have ray-traced visuals and reflections when playing on the lesser-powered Xbox Series S. Ray tracing will enabled via a post-release patch download on Xbox consoles. Capcom previously confirmed the new DMC re-release would support the following performance on Xbox Series X and PlayStation 5:

The developers have yet to detail the kind of performance Xbox Series S owners can expect. Now that ray tracing has been omitted, we should at least see 1080p 60FPS as a baseline, possibly even 1440p 60FPS that's upscaled for 4K UHDTVs.

Ray tracing being cut makes a lot of sense. It's not that the Series S isn't technically capable of supporting ray tracing, especially since it runs on a 7nm RDNA 2.0 GPU from AMD alongside new DirectX 12 Ultimate APIs, but there's a big power gap between Microsoft's two systems. 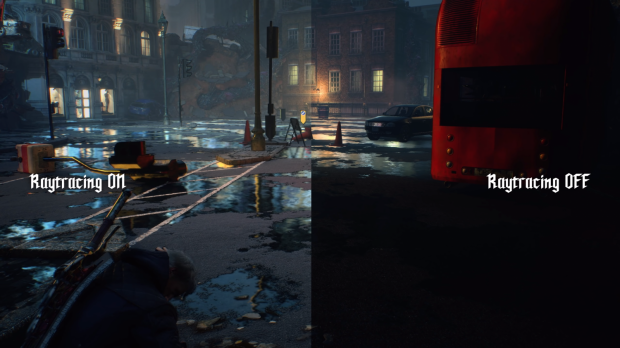 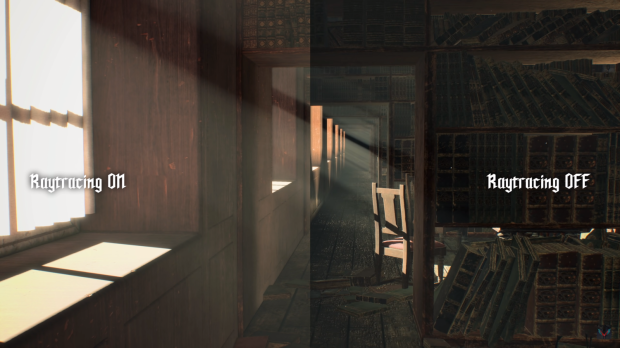 This could be the first of many announcements of missing features on Xbox Series S versions of games.

The Devil May Cry 5 Special Edition releases November 12, 2020 for $39.99 on both PlayStation 5 and Xbox Series X/S consoles. The special edition isn't coming to PC.