Sony reveals what streaming services and media apps will be available on the PS5 at launch. 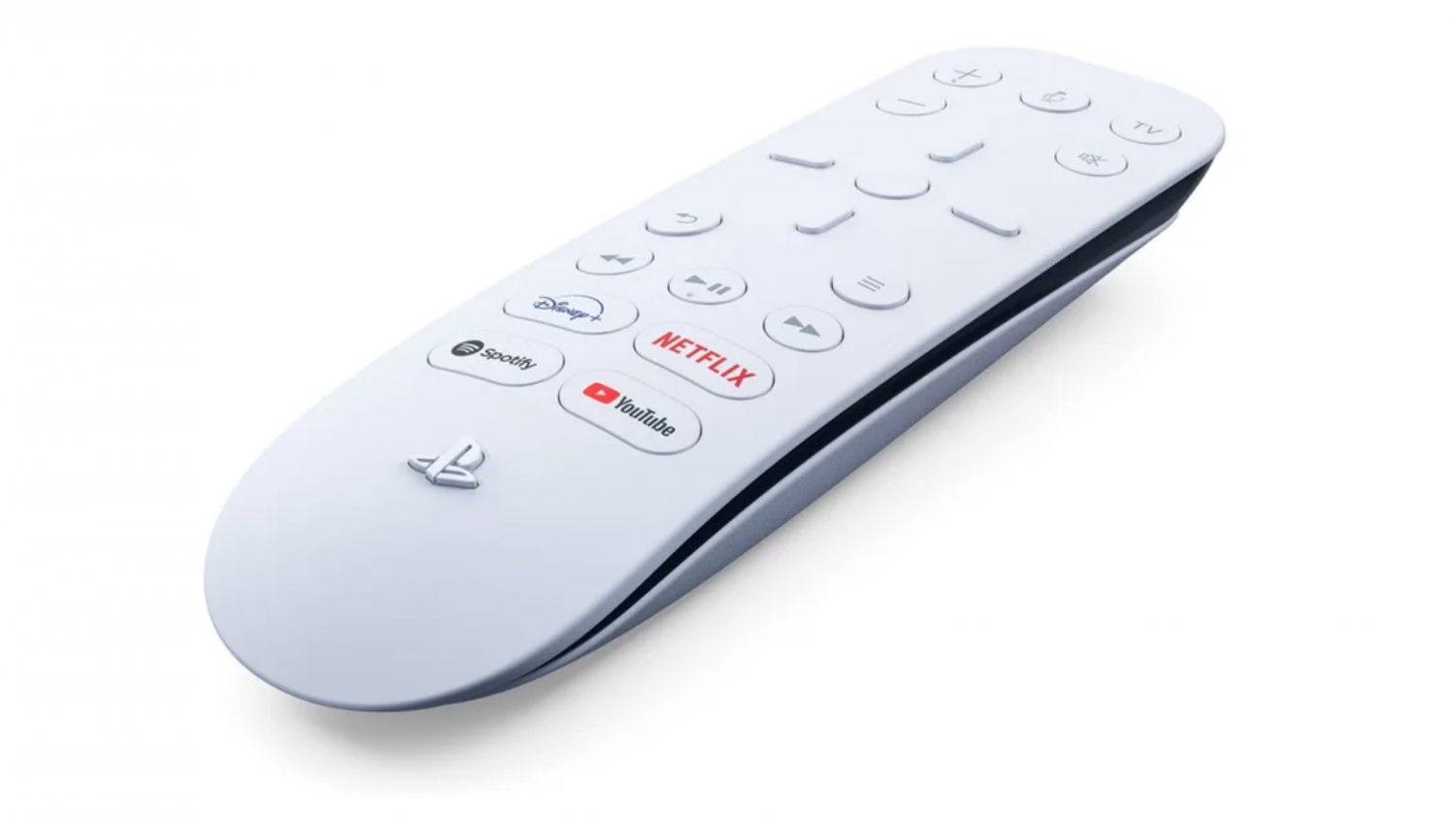 In a recent PlayStation Blog post, Sony confirms the big apps that'll be ready for the PS5's November 12 launch. Big heavy hitters like HBO Max, Amazon Prime Video, and Hulu are noticeably absent from the list, but Sony says some of these are coming later.

The following apps will be pre-installed on the PlayStation 5's SSD in the new Media section: