Scorn, one of the weirdest games we've ever seen, will officially launch on the Xbox Series X and PC in 2021. 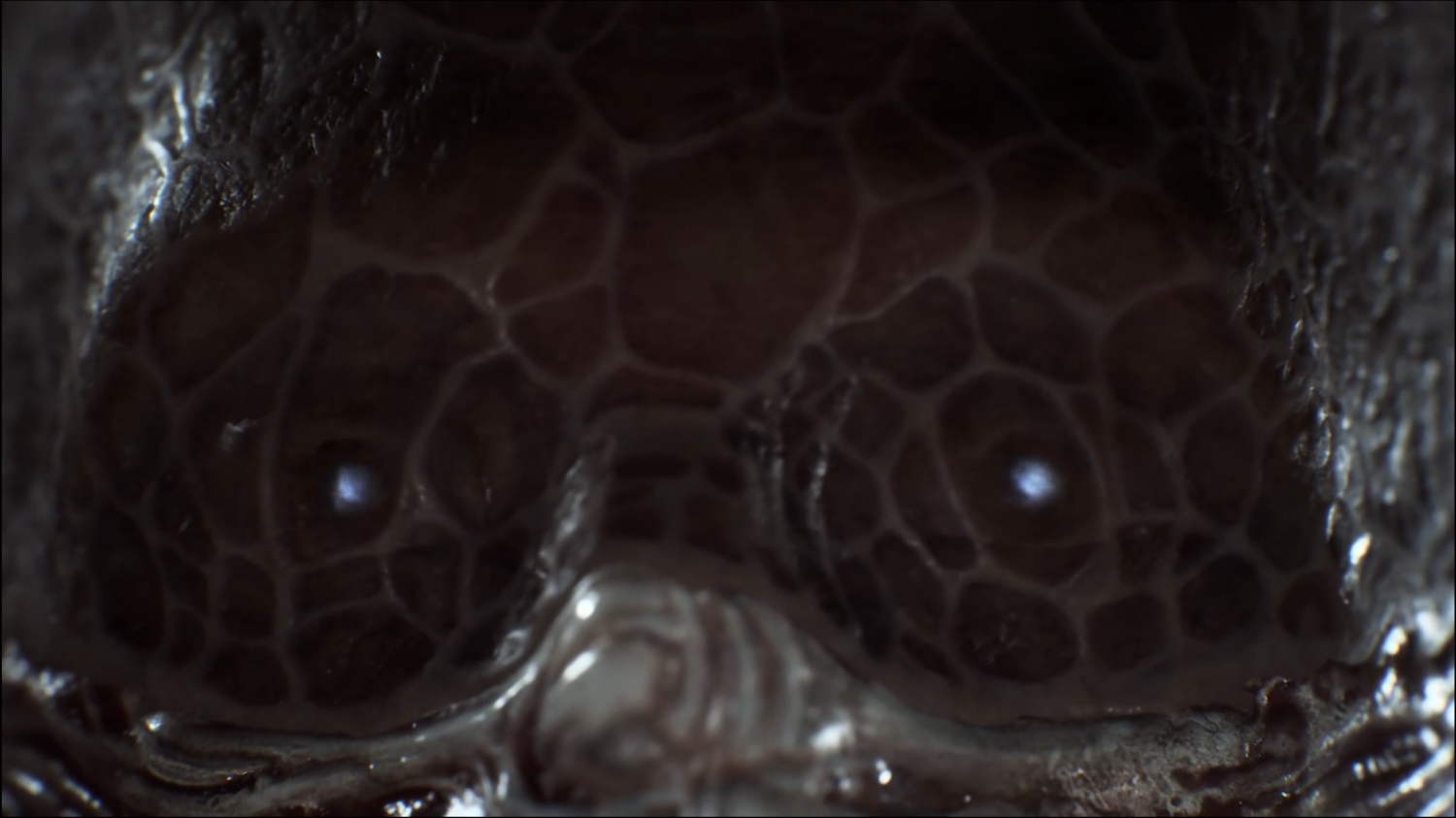 After years of development, Ebb Software finally has a release window for their ultra-freaky horror shooter Scorn. The game is pegged to launch sometime in 2021 on Series X/S consoles and PC, complete with 4K 60FPS performance on PC and the Series X. The hallowed FPS would make HR Giger and Beksinski proud, but it's skipping current-gen hardware (Xbox One, PS4) and also won't launch on Sony's next-gen PS5. 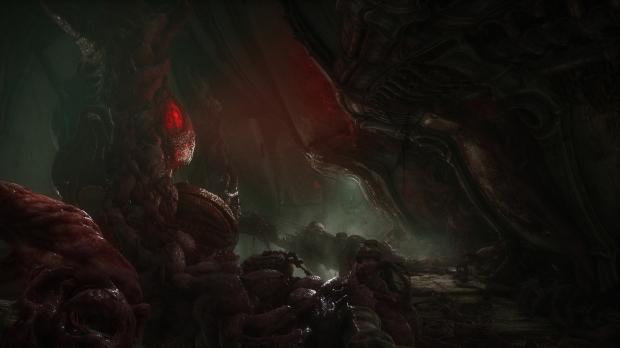 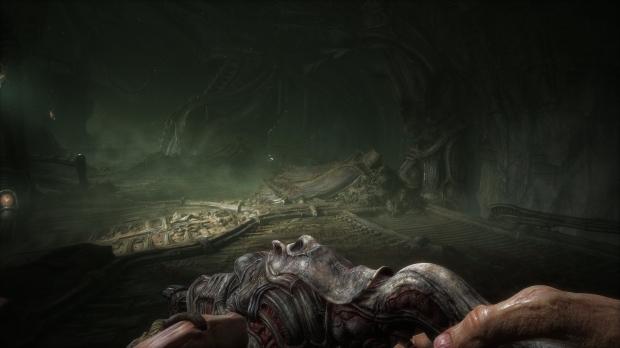 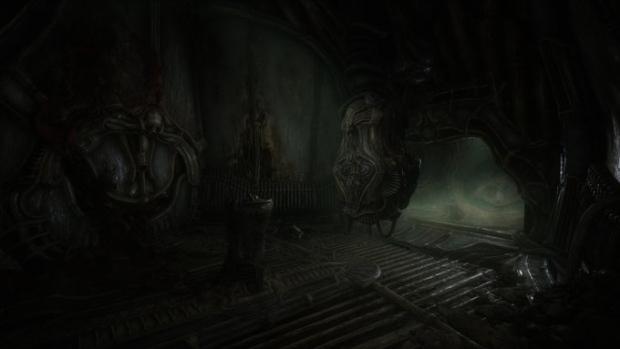 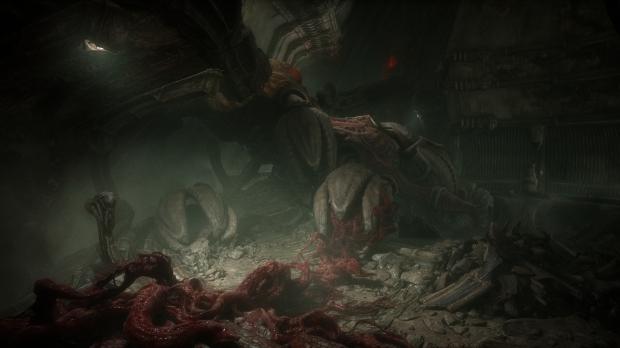 To celebrate the announcement, Ebb released a new gameplay trailer showcasing Scorn's fundamental gameplay elements. The core loop is shooter-survival based with puzzles peppered in, all set across one of the most authentically-bizarre backdrops in the games industry today. The gun itself transforms during gameplay and becomes a key while also being able to blast enemies. It's also organic and pulses with a kind of hidden life.

The lighting systems are immaculate and look more like an Alien game than Alien Isolation, complete with unique atmospheric/particle effects and disgusting/writhing flesh-walls. It's clear Scorn will help showcase the power of the Xbox Series X's 12TFLOP GPU.