Chinese gacha game Genshin Impact is a massive hit in overseas regions and has amassed a huge $100 million in less than two weeks. 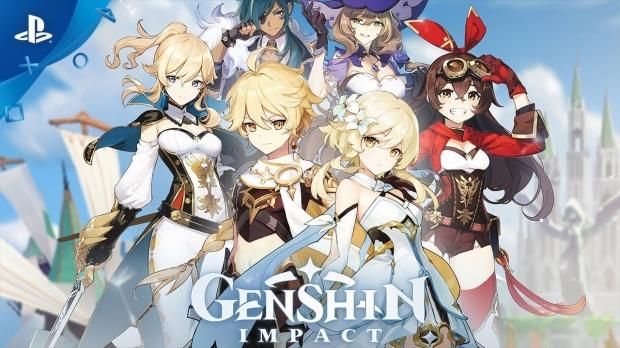 Genshin Impact is one of the most popular new free-to-play games on the market right now and has taken the US, Chinese, Korean, and Japanese regions by storm. The gacha game has pulled in a monumental $100 million in monetization revenues via in-game purchases on all platforms in less than two weeks time--a feat that, according to Niko Partners analyst Daniel Ahmad, makes it the most successful new IP launch for a Chinese developer.

MiHoYo's open-world game has doubled its earnings in just a week (original 7-day revenues sat at $50m) and had over 17 million downloads in its first day on mobile.