Activision and Treyarch have just unleashed a fresh new Call of Duty: Black Ops Cold War beta trailer, getting gamers ready for the new beta that kicks off this week. Check it out:

As for the game, Call of Duty: Black Ops Cold War releases on PC, Xbox One, Xbox Series X/S, PS4, and PS5 on November 13. 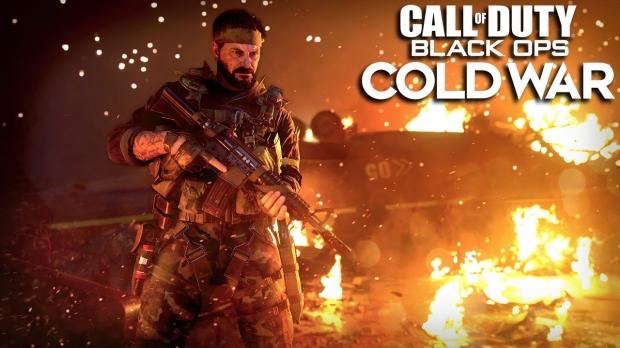