Sony's epic open-world samurai game is getting a big content drop on October 16. Ghost of Tsushima's new co-op Legends mode adds in two-player story missions set in a mythical world full of Japanese folklore, demons, and monsters. There's always four-player survival modes, and an upcoming raid. The online mode is free, but PS Plus is required to play, and there isn't any microtransactions. 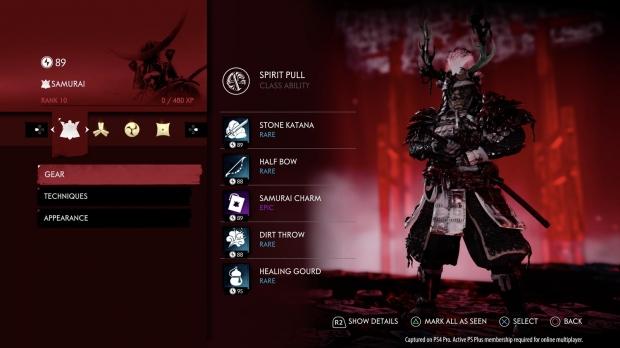 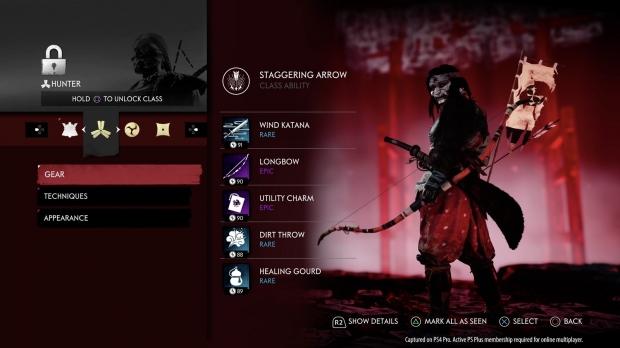 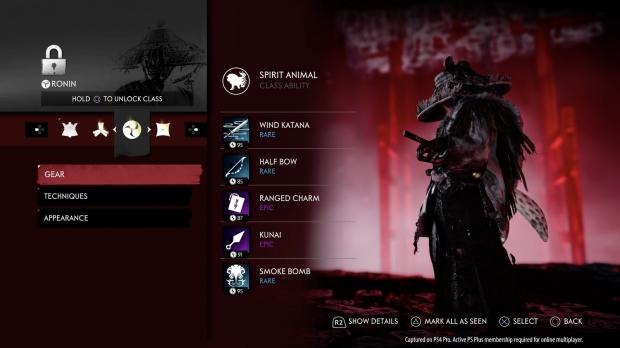 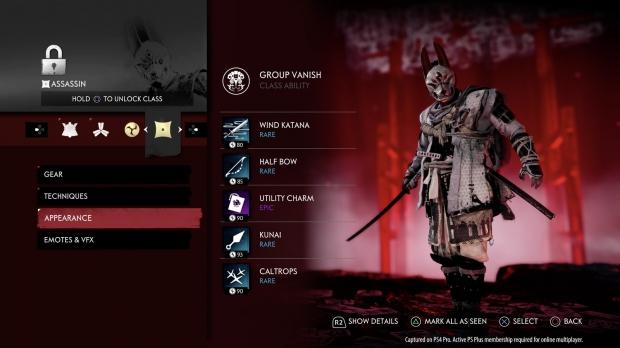 Ghost of Tsushima also gets a NewGame+ mode on October 16, complete with new content: