Microsoft's HoloLens 2 is now available to anyone, not just enterprise companies. You can order the mixed reality headset from the Microsoft Store in quantities as low as one. 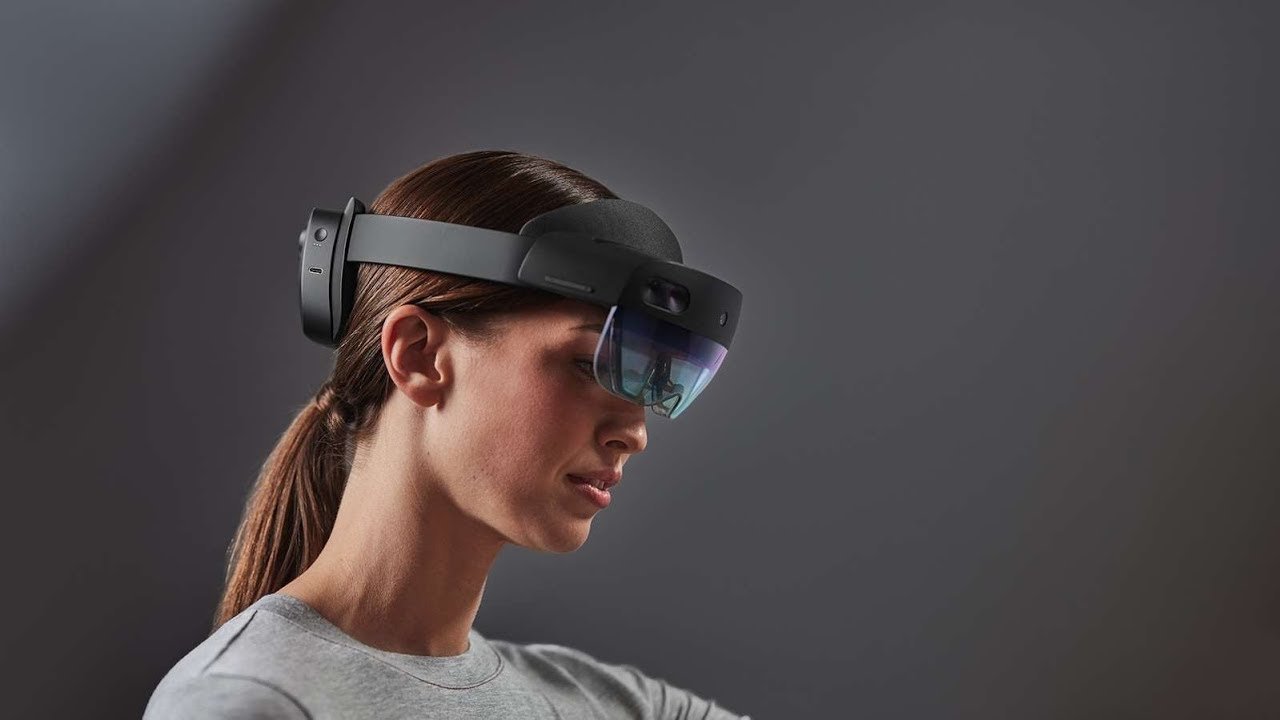 Microsoft is finally making the HoloLens 2 headset available to anyone with the means to pay for it. Until now, the device was only available to select customers, and those customers were limited to the largest companies in the world.

HoloLens 2 may be available to consumers now, but we don't expect many people actually to buy one. Microsoft's Mixed Reality technology is awe-inspiring, but it's also quite costly. One of these devices will set you back a staggering $3500.

And what's more, there isn't much for you to do with the device. There aren't many applications for it, and there are fewer games to play. HoloLens 2 is really meant for businesses that have the means to create custom software.

What the availability of Microsoft's HoloLens 2 means is smaller businesses can get access to this technology to improve their working environments. For example, HoloLens technology is fantastic for assembly line work, and now it is accessible for small businesses like independent repair technicians.