NASA has used the famous Hubble Space Telescope to do science that will one day be used as a means of detecting alien life on other planets. 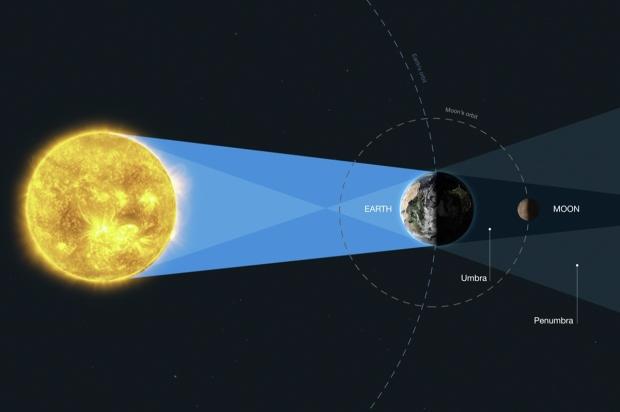 According to a recent blog post from NASA, and the above video, NASA took advantage of the lunar eclipse by using Hubble and the Moon to observe the light reflecting through Earth's atmosphere. As the video explains, NASA used Hubble to observe the light reflecting off the surface of the Moon and beamed back into Earth's atmosphere, and by observing the wavelengths of light, NASA was able to detect Earth's ozone.

So, why is this important? By NASA successfully doing this experiment with Earth, they have proven they could use the same technique with other high-power telescopes that are tasked with finding and examining exoplanets. Here's what NASA said, "Hubble did not look at Earth directly. Instead, the astronomers used the Moon as a mirror to reflect sunlight, which had passed through Earth's atmosphere, and then reflected back towards Hubble."

NASA continued, "Using a space telescope for eclipse observations reproduces the conditions under which future telescopes would measure atmospheres of transiting exoplanets. These atmospheres may contain chemicals of interest to astrobiology, the study of and search for life."