HyperX has teamed with Champion on a brand new line up of gamer-focused clothes, which wouldn't be something headline worthy if it weren't for the RGB goodness.

This isn't the first time the companies have collaborated on gaming clothes, with their first gamer-wear reportedly a "runaway success". The new tweak on the clothes adds some RGB goodness, with HyperX Strategic Alliances Manager, Jessany Van't Hoff explaining: "This concept pairs especially well with the Cloud Alpha S headset and HyperX RGB peripherals while maintaining a tasteful and timeless style that is synonymous with Champion Athleticwear's aesthetic". 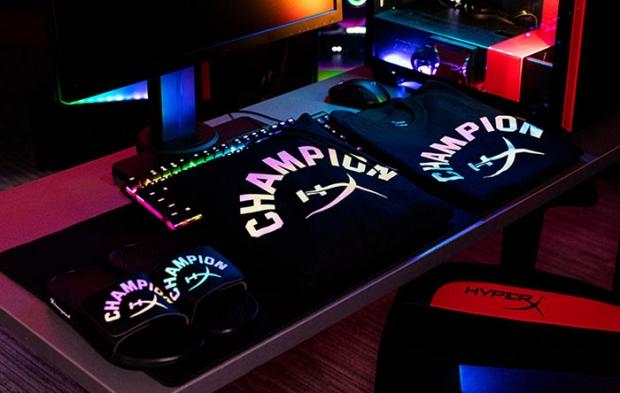 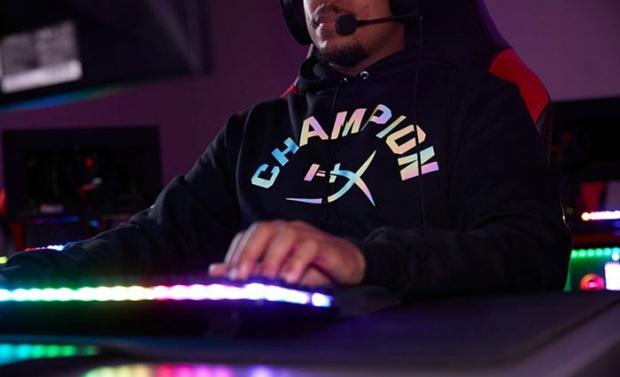 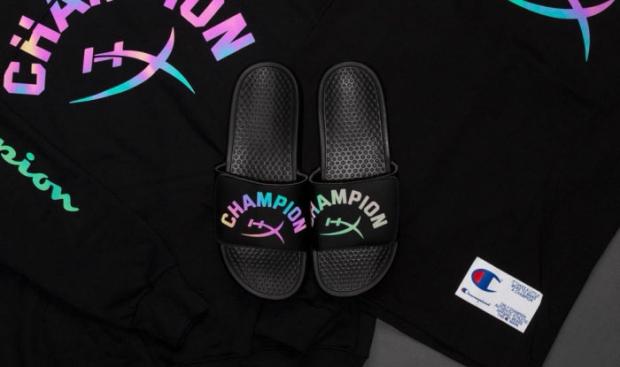 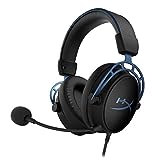