Back in 2011, researchers stumbled upon a woolly mammoth that died around 28,000 years ago. Since then, researchers have carried out a series of experiments on the specimen, some of which have seen cells extracted from the mammoth. 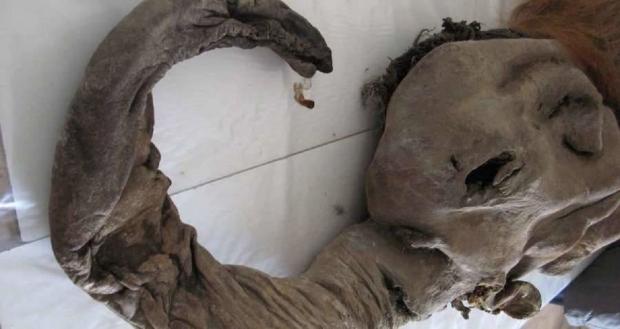 Scientists from Kindai University in Japan have successfully extracted remnants of DNA from the extinct animal bones. The idea behind the DNA extraction is to eventually restore the animal back to a living state by extracting the nuclei from the mammoths cells and transplanting them into mouse oocytes. According to the report, scientists were able to do this successfully, and the 28,000-year-old cells started to show "signs of biological activities."

According to study author, Kei Miyamoto from the Department of Genetic Engineering at Kindai University, "This suggests that, despite the years that have passed, cell activity can still happen and parts of it can be recreated." The researchers do acknowledge that recreating the mammoth is still "very far" away, and that is without even going into the ethical side of the debate surrounding genetic engineering. If you are interested in reading more about this, check out this link here.