Since the killing of George Floyd, protests have sparked across the United States against racial inequality. Unfortunately, some people are taking these protests as an opportunity to raid retail stores and steal goods. 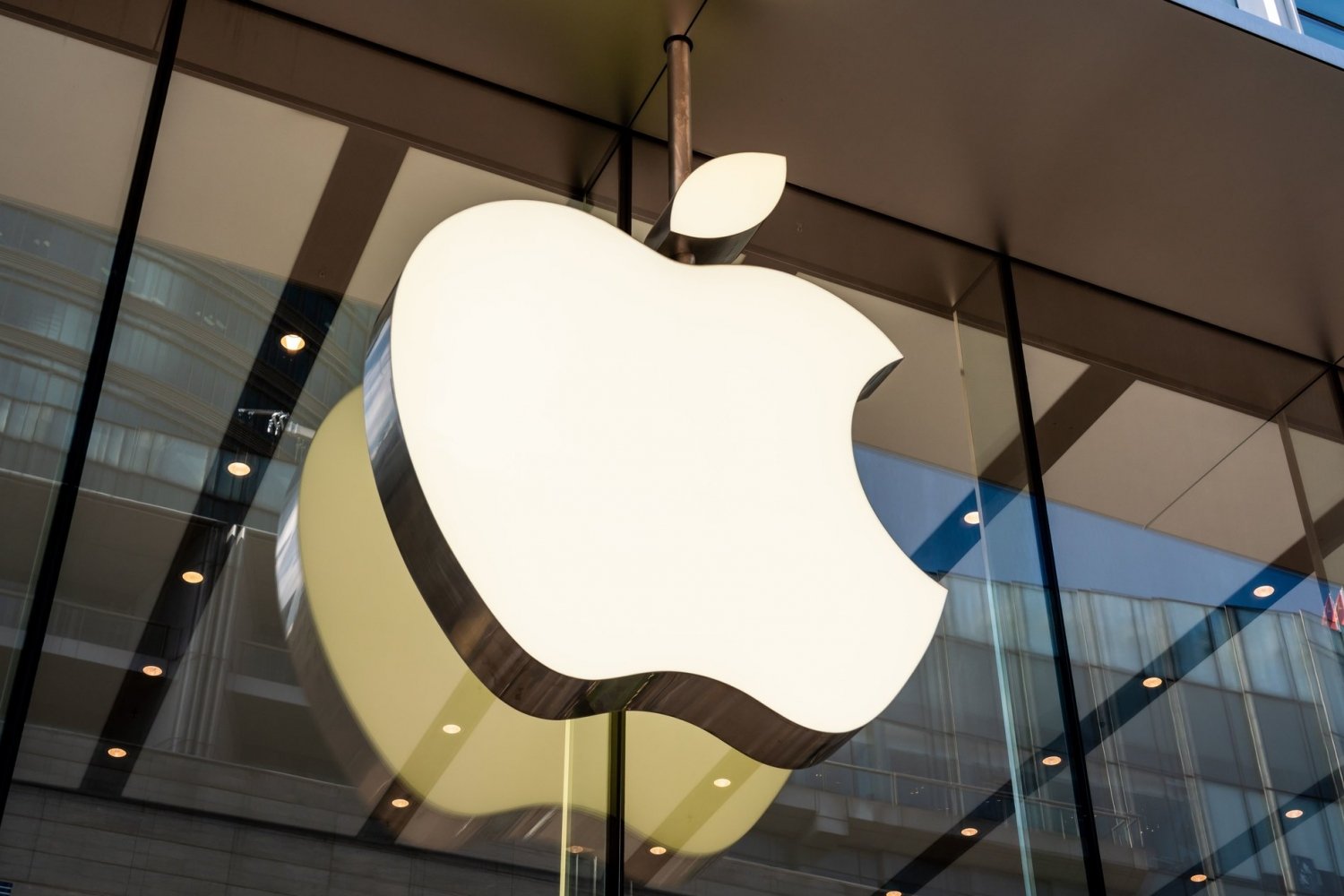 One of the many stores that are being raided by these opportunists is Apple retail stores, as many of these people believe they can resell the stolen goods online. Unfortunately for these raiders and fortunately for Apple, the stolen goods are worth next to nothing. This is because Apple has implemented a "kill switch" for any device that is stolen. Here's how it works via Forbes:

"It has long been known that Apple operates some form of proximity software that disables a device when it is taken illegally from a store. Until now, though, little had been seen of that technology in action. Well, thanks to social media, we can now see the message that greets a looter powering up their new device: "This device has been disabled and is being tracked," it says. "Local authorities will be alerted."

Essentially, if an Apple product is stolen from an Apple store, it becomes bricked, rendering the device almost worthless as it cannot be accessed by anyone besides Apple. This means that all the looters that have stolen Apple products and are thinking they will be able to make a lot of money reselling them online won't be able to, as the product is completely useless. 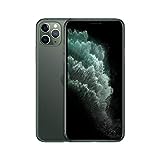