Unless you've been living under a rock you would've heard about the George Floyd protests across teh United States, with multiple cities laying down curfew orders to keep people off the streets between certain times. 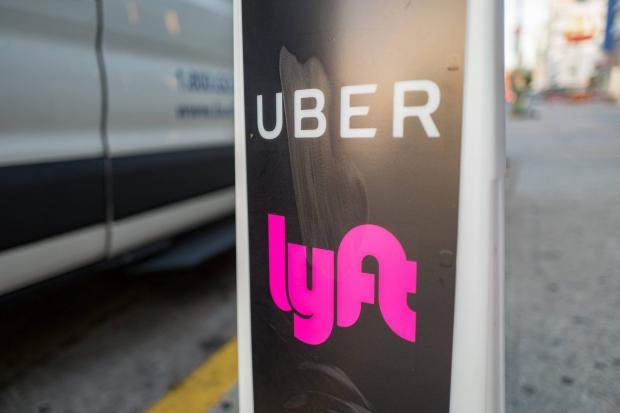 The ride-sharing giant continued: "We're also using the Uber app to educate riders and drivers about city curfews and remind them Uber should be used for emergency purposes only during this time".

Lyft is following local guidance on curfews and stopping operations for now, while DoorDash is also pausing operations in cities where curfews have been enacted.