Hello Games seems intent on not adding microtransactions to No Man's Sky, and is pulling some strategically-timed maneuvers to still make money from No Man's Sky. 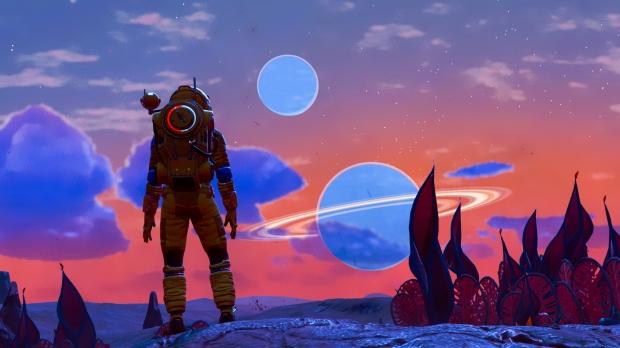 No Man's Sky is one of the most interesting live games in the industry. It's a premium game that doesn't bake monetization into its online multiplayer hooks. The game brazenly defies what I call the Engagement Cycle by releasing massive game-changing expansions for free--something that any other publisher would nickle and dime you for--and instead relies on full game sales. So how does No Man's Sky dodge monetization so easily? It's actually pretty tactical.

Soon No Man's Sky will be available on Game Pass on both Xbox One and PC. This is absolutely huge for any game, especially one with a live audience. Game Pass has 10 million subscribers who will all instantly get access to No Man's Sky across two platforms. Not only will Hello Games make money from Game Pass subs, but the service is proven to actually spark full game sales of the titles that're available. After playing on Game Pass, users are eager to permanently own the titles they like.

Not only that, but No Man's Sky will get yet another re-release. This time it's coming to the Windows Store on PC.

Sadly, this is the default version that'll be included with Game Pass, so Steam users won't be able to play with anyone who plays it on Windows 10's Game Pass version. There's also no talk of cross-save compatibility between PC and Xbox One.

This strategy of re-releases and launches on new platforms has worked well for Hello Games. It's a way for the game to continually make money from sales so they don't rely on microtransactions for revenues. 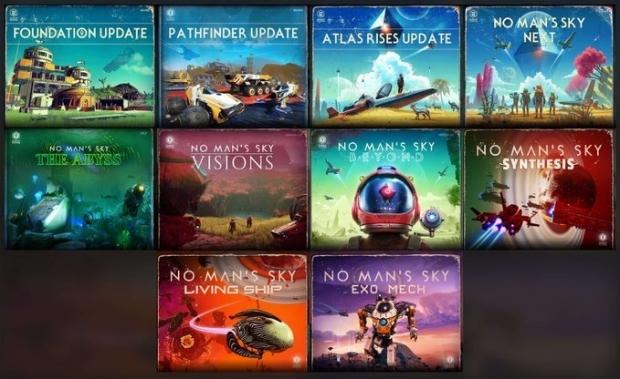 So what's next? More free content, of course, as well as expansions onto new platforms. Don't be surprised to see No Man's Sky show up on Nintendo Switch, or even Stadia, and maybe, just maybe, it'll get unified cross-play at some point.

To date, Hello Games has released 10 major updates for No Man's Sky and shows no signs of stopping.

"It seems like a natural and timely step to announce today that next month, No Man's Sky will come to Xbox Game Pass, opening up our universe of possibilities to over 10 million Xbox Game Pass members who are just about to start their journey with us.

"In addition, we can also announce that next month we're bringing a Windows 10 PC version of No Man's Sky to the Microsoft Store. Our PC fanbase has always been among our most active and devoted and we are overjoyed to be able to count Windows 10 PC gamers among them for the first time very soon. This version of No Man's Sky will also be available with Xbox Game Pass for PC (Beta)."