I didn't think I would have to be writing an article like this, but Tom Cruise is making a movie with Elon Musk's space company SpaceX in a new project with NASA. 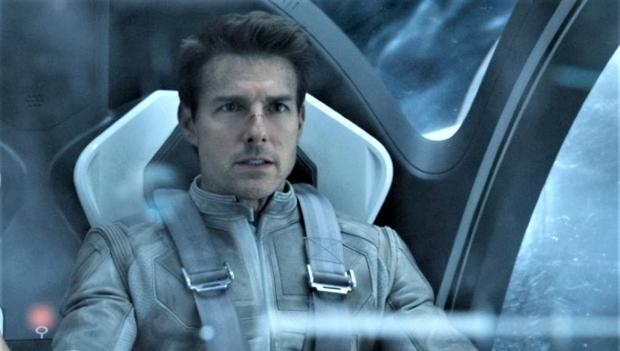 The news is coming from Deadline, which reports that it is not a new Mission: Impossible movie, saying: "and no studio is in the mix at this stage but look for more news as I get it. But this is real, albeit in the early stages of liftoff".

Tom Cruise is no stranger to dangerous stunts, so venturing into space makes sense for the veteran actor. Cruise recently broke his ankle filming Mission: Impossible Fallout -- where in the same movie he is hanging from a helicopter. Speaking of hanging, Cruise clung to the side of a plane in Mission: Impossible Rogue Nation... and he's not scared of heights considering he climbed the Burj Khalifa (in Dubai) in Mission: Impossible: Ghost Protocol.

But to space? Tom Cruise... make it happen, please.