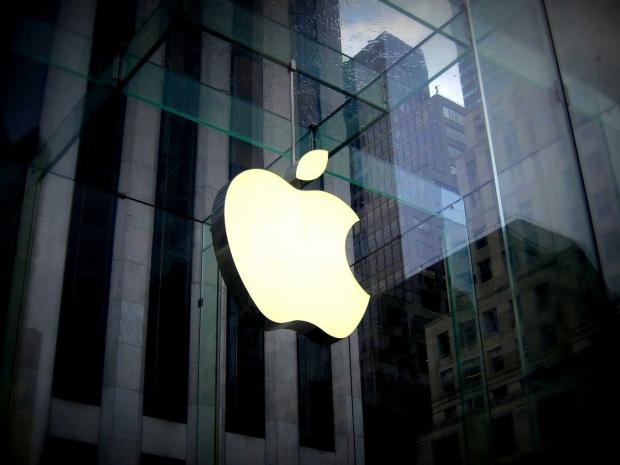 Word of the store openings in May came from Deirdre O'Brien, vice president of retail and people for Apple. Word of her comments surfaced from unnamed retail employees who viewed the video. According to the employees, in the video, she said that "we are continuing to analyze his health situation in every location, and I do expect we will reopen up many stores in May." She failed to announce any specific stores or regions that would be reopening in May.

O'Brien had previously told Apple employees that some locations in the United States would resume operations in early May. Many states around the country are getting back to work as stay-at-home orders are being lifted around the nation. In some states, such as Georgia, some businesses have already reopened.

Reports indicate that Apple has begun bringing its retail employees back to work by conducting training and meetings from home. Some Apple workers also handled online and call-in technical support requests from customers. As it stands now, there is no firm date for when stores will reopen. The technology company has said that when employees do return work, there will be screenings in place to protect staff from sick workers. Apple CEO Tim Cook has said that staff will likely have to pass temperature checks and health checklists to enter the building. Other interesting Apple news has surfaced this month, including that the company is targeting 2021 to launch Macs using its own chips.