Japan has announced a large $2.2 billion stimulus package that will help companies with production in China, bring it back home to Japan -- all because coronavirus is wrecking havoc on supply chains worldwide. 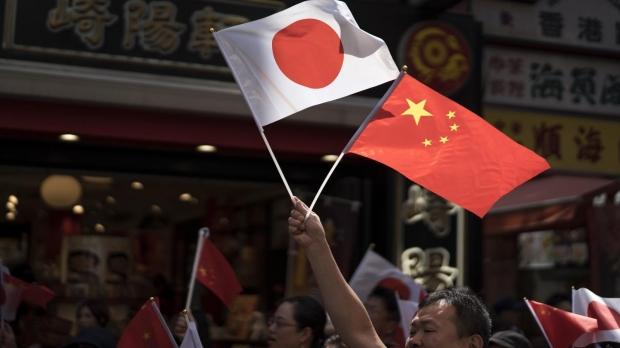 The Japanese government announced the new 220 billion yen ($2 billion) to see companies shift production back into the country, while 23.5 billion yen was put aside to help companies move production to other countries (not in Japan, but still out of China).

The news couldn't come at a more critical time as Chinese president Xi Jinping had a visit to Japan inked on his calendar for earlier this month, this trip would've been the first visit from Xi in over 10 years but it was delayed over the coronavirus outbreak.

China is Japan's largest trading partner, but Chinese imports have dropped by over 50% in February with factory closures virtually everyday. This has slowed the component flow across the supply chain with Japanese manufacturers, with this situation forcing Japanese companies to re-think their reliance on manufacturing in China.

The Japanese government recently held a panel on future investment in March 2020, where they talked about the requirement of having manufacturing of high-added value products moved back to Japan. If they aren't moved back to Japan, then production of these goods should be split across Southeast Asia.

The Holy Grail of Macroeconomics: Lessons from Japan's Great Recession