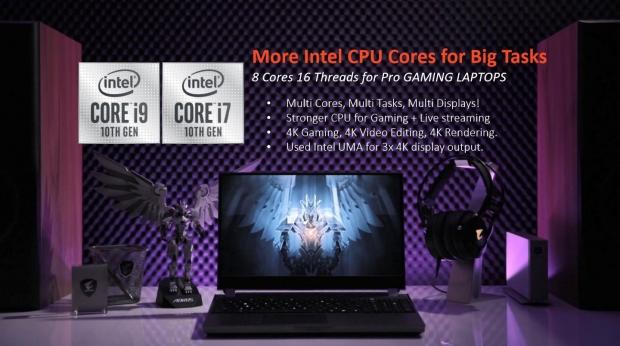 The Core i7-10785H is of particular interest, as it is the first mobile Core i7 processor with a beefy 8 cores and 16 threads of CPU power. Not only that, but you can option in the new flagship NVIDIA GeForce RTX 2080 SUPER for a desktop replacement worthy gaming laptop.

The new AORUS 17X, 17G, and 15G gaming laptops are now in the 'Extreme Pro Gaming' segment of GIGABYTE's notebook business. For Content Creation there is the AERO 17 and AERO 15 laptops, as well as the Premium Gaming laptops with the AORUS 7 and AORUS 5. 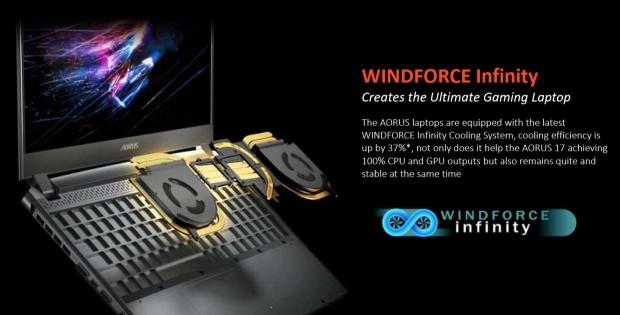