Borderlands 3 went way over-budget and ate up the big bonus checks employees were promised years ago. 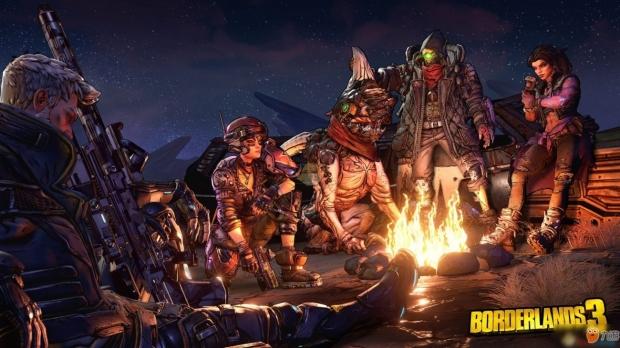 A new expose from Kotaku's Jason Schreier gives a rare glimpse at the inner-workings of games industry deals, particularly Gearbox's internal employee pay policies. Gearbox isn't like other independent studios. Developers make lower wages but Gearbox offers a 60/40% royalty split to its employees. Workers get to take home 40% of royalties, and the rest goes to Gearbox. This incentivizes working hard to make games as profitable as possible; the more a game sells, the more royalty cash flows into worker's wallets.

The should've happened with Borderlands 3, a mega-hit that's sold over 8 million copies to date and stands as the best-selling Borderlands game of all time. But instead of paying out large bonus checks, Gearbox's Randy Pitchford told the workers their bonuses would be a lot smaller than expected. The royalty money is drying up fast.

Borderlands 3 simply cost too much to make (with DLC included, the game apparently cost nearly $140 million to develop). The biggest cost was changing the game's engine mid-development from Unreal Engine 3 to Unreal Engine 4. There's also a new studio that Gearbox had to pay for.

This was a huge disappointment for the developers who had spent weeks crunching and working long hours for the promise of a big payoff down the line. Pitchford reportedly responded by telling devs if they didn't like it, they could quit.