Activision Blizzard has teamed up with esports group Torque Esports on a new "Collegiate Clash" tournament, that will inspire the next generaiton of gamers. 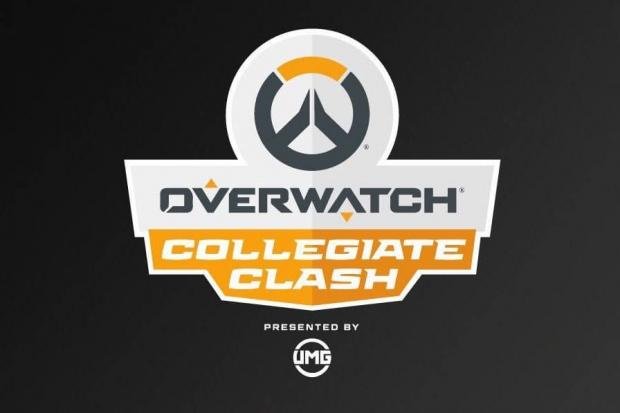 The new Collegiate Clash will see college esports teams battling each other, with 8 teams competing against each other every week, for 8 weeks -- culminating in a total of 64 colleges taking part. The grand prize? $40,000 worth of prize money that instead of going into the winning gamers' pockets, will instead be given to the winning schools in the form of scholarship funds.

These funds, will be to help "further esports at each of the winning schools" with Torque Esports Corp's esports tournament and broadcasting operations group, UMG Media Ltd. signing a new contract with Activision Blizzard for the new Overwatch Collegiate Series. Torque and UMG's mission is to "support and grow the esports space and help create a clear path to professional competition for these players currently on collegiate teams".

Torque Esports President and CEO Darren Cox explains: "Esports observers have highlighted colleges in the USA as a big opportunity for publishers and brands alike and Torque will use this huge opportunity with Overwatch to prove the value to all parties. Like stick and ball sports, college competition is becoming the development league where young esports stars of the future are honing their skills and preparing to become professional gamers. It is a clear step to the "big leagues."

He continued: "The UMG acquisition was an important step in Torques' growth strategy. Already we are seeing this being rewarded with deals like this, and the previously announced Microsoft Gears of War tournament. Within the group we will be able to measure the success through our in-house data group at Stream Hatchet - once again showing our ability to deliver a full service to our partners".