A new report by the Department of Defence has revealed that the United States has failed to account for $715.8 million dollars worth of weapons and equipment while in Syria. 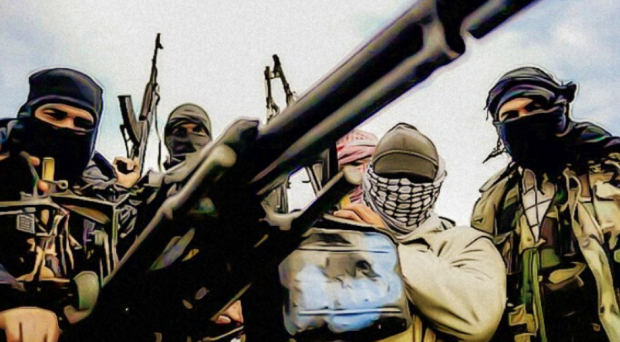 The report says that this rust happened because of "SOJTF-OIR personnel did not divest or dispose of CTEF-S equipment, which led to overcrowding at the BPC Kuwait warehouse". The Department of Defence report doesn't state if the 'lost' weapons and equipment ended up in the hands of Daesh and Al-Qaeda affiliates, but according to the Military Times some of it did "battlefield losses by partner forces and as a result of Islamic State [Daesh] fighters plundering the armories of U.S.-backed groups in early 2014 as the jihadi group surged across Iraq and Syria". 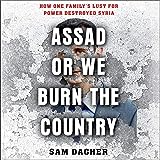 Assad or We Burn the Country: How One Family's Lust for Power