Temtem, the popular Pokemon-like MMO, is off to a tremendous start with over 500,000 copies sold in its first month.

Crema's monster-catching MMORPG is an early access sensation on Steam, pulling in over half a million users in just one month. The hunger for a Pokemon-esque experience on PC is real, and backed with a mighty $573,000 Kickstarter and Humble Bundle as publisher, Temtem is now a bonafide success on Steam.

Temtem is largely familiar territory to Digimon and Pokemon players, featuring a plethora of catchable creatures with their own abilities, elemental affinities, and other traits. There's a stamina system instead of a PP system, and combat features unique 2v2 battles for tag team action. The biggest departure is that Temtem is online and allows for native team-based co-op at any time. Gamers can connect, play, and interact with other Temtem tamers, and tackle PVP battles to boot.

There's even house customization too that lets you swap out furniture and tailor-make your in-game dwelling as you see fit.

Crema promises to update Temtem with lots of content over time, and things are still every early for the MMO. An expanded content roadmap is coming soon.

Temtem is now available on Steam Early Access for $34.99. Check below for more details: 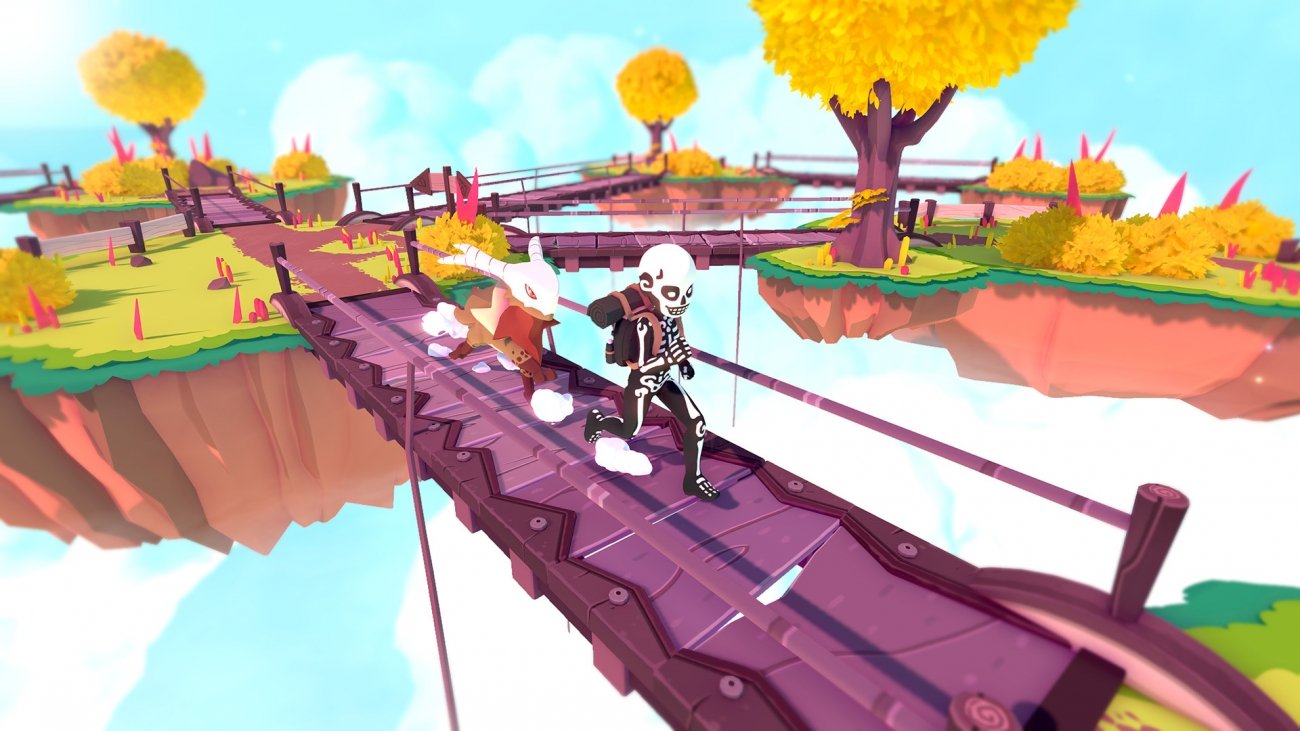